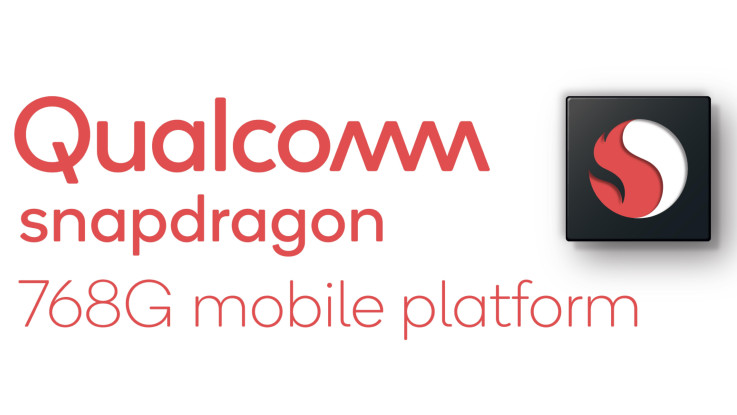 The company has announced Qualcomm Snapdragon 768G mobile platform. The Redmi K30 4G Racing Edition is the first smartphone to come loaded with the latest processor.

Qualcomm has today announced the launch of its latest processor for mid-range smartphones. The company has announced Qualcomm Snapdragon 768G mobile platform. The Redmi K30 4G Racing Edition is the first smartphone to come loaded with the latest processor.

The processor is the successor of the Snapdragon 765G, which was launched in December last year. The 5G chipset comes loaded with a host of interesting features. To start with, it comes with Snapdragon Elite Gaming that provides special game extensions and optimizations for smoother gameplay and enhanced detail. The company claims that this is the first 7-series platform to support Updatable GPU Drivers.

The chipset supports 5G multimode connectivity and it comes with Snapdragon X52 5G Modem-RF system including 5G mmWave and sub-6 GHz, 5G SA and NSA modes, TDD and FDD with Dynamic Spectrum Sharing (DSS), global 5G roaming and support for multi-SIM. The brand says that it can deliver 3.7 Gbps download speeds and up to 1.6Gbps upload speed. The chipset is loaded with Qualcomm AI Engine that enhances the mobile experience like camera, audio, voice and gaming.

The chipset is also loaded with low-power Qualcomm Sensing Hub enables devices to be contextually aware of voice commands when using AI voice assistants and can automatically identify music that is playing around users. The Qualcomm Snapdragon is loaded with an octa-core processor with Qualcomm Kyro 475 GPU Prime clocked at 2.8GHz. It is loaded with Adreno 620 GPU, which is claimed to offer 15 per cent improved performance as compared to its predecessor.