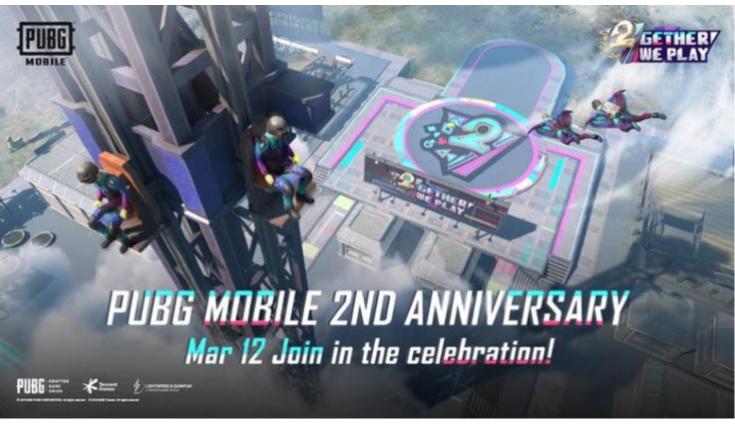 PUBG mobile is of the most popular mobile games in the world. Millions of people log in daily to play. The game revolutionized mobile gaming. The game is based on the battle royale format just like its PC counterpart. The game follows a ‘season’ style format. With every new season, new themes show up which include Map changes, new skins and more. Season 12 is the currently active season and it started in March and has a long way to go but the leaks for season 13 are already surfacing.

According to YouTuber called ‘Mr.Ghost Gaming’, will be called ‘Toy Playground’. The entire theme of the game including skins and map elements will look like toys as the name suggests. Guns and skins will have a more colourful and toy-ish look to them. Season 13 Royale Pass, players may also get a new AUG skin and a level 3 helmet skin. The Royale Pass will also receive an update with players having an option of costume rewards which include Lava Superman and Flash Superman.

The Video showcased a special Tribal Set with a male sheep’s skull mask and a similarly themed outfit. It is, however, unclear how this can be obtained. There also seems to be the introduction of a new character named Andy who is showcased with the tagline, “I can make this gun talk.” The in-game voice chat is also touted to receive new voice chat options.

It should be noted that these are mere leaks and should be taken with a grain of salt. There is currently no official word from PUBG regarding Season 13.