The Nokia Lumia 1020 features the iconic PureView camera with a 41 megapixel sensor.

Pre-booking of Nokia Lumia 1020, which was unveiled in July, has started in India. You can pre-book this 41 megapixel camera based smartphone from Sanpdeal.com by paying just Rs 2,000. However, the retailer has not revealed the final price of Lumia 1020, nor did Nokia said anything about the same. The Nokia Lumia 1020 is expected to be priced at Rs 40,000 or above and may be launched in India formally in the first week of October itself.

The Nokia Lumia 1020 runs on Windows Phone 8 operating system and has a 4.5 Amoled, Corning Gorilla Glass 3 display. It has a 41 megapixel rear camera and a 1.2 megapixel front facing camera which is too capable of capturing high definition images.

The phone is powered by a 1.5 GHz dual-core Snapdragon S4 processor which is supported by 2 GB RAM, 32 GB internal memory and 7 GB free SkyDrive cloud storage as well. 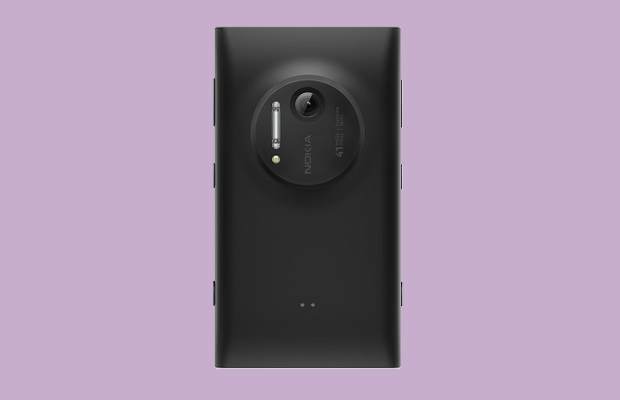 Lumia 1020’s 41 megapixel sensor features ZEISS optics with six physical lenses and optical image stabilization. For illumination the Nokia Lumia 1020 has a Xenon flash for still photography while there is an LED flash for video recording.