Poco X3 tipped to launch in India on September 22 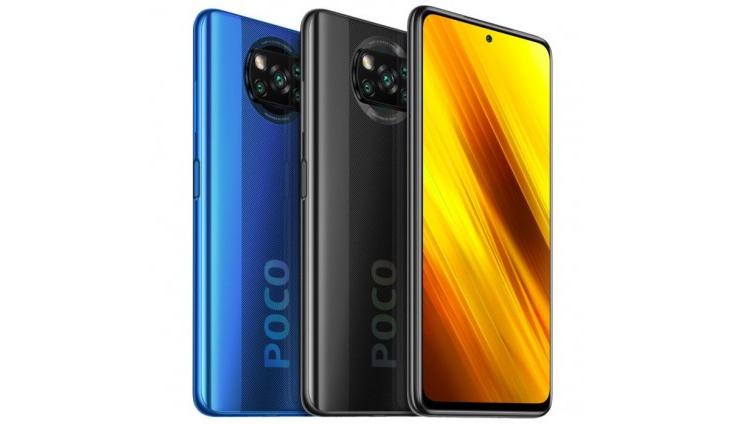 Poco X3 India model will launch in an 8GB variant

Poco Global launched the Poco X3 NFC recently at an event in Europe. Soon after the European launch, Poco India General Manager, C Manmohan took it to Twitter to ask POCO India fans if they want the company to launch it in India. Now the Poco X3 will reportedly launch in India on September 22.

Further, the leak reveals that the Indian variant of the device might pack a bigger battery as compared to the global version. to recall, the POCO X3 NFC for the global market has a 5,160mAh battery.

The device houses a 5,160mAh battery with 33W fast charging support. The phone has a fingerprint scanner on the side of the device. It runs on Android 10 with MIUI 12.0.1 running on top of it.