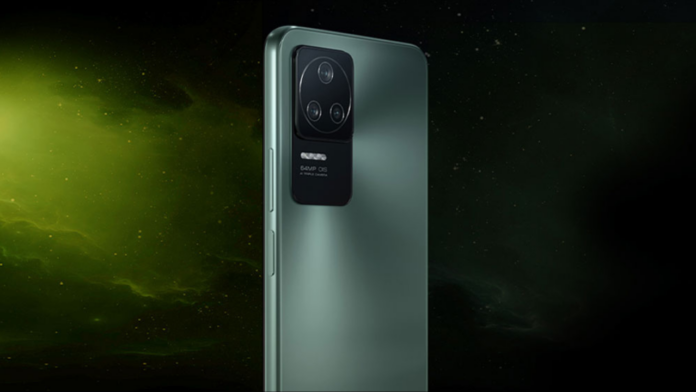 Poco F4 5G sports a 6.67-inch E4 AMOLED display with an FHD+ resolution, up to 120Hz refresh rate, HDR10+, Dolby Vision support, and 1,300 nits of brightness. The display is protected by Gorilla Glass 5. The device will be powered by Snapdragon 870. There’s a side-mounted fingerprint sensor for security.

It packs a 4,500mAh battery that supports 67W fast charging. Other features include Dual-SIM 5G, NFC, Bluetooth 5.3, dual-band Wi-Fi, GPS, and a USB-C port for charging. The device will run on Poco UI based on Android 12. The device is IP53 water and dust resistant,has an IR blaster and sports stereo speakers with Dolby Atmos and Hi-res audio certification.

The Poco X4 GT sports a 6.6-inch LCD panel that supports a Full HD+ resolution of 1080 x 2400 pixels, up to a 144Hz refresh rate, 650 nits of brightness DC Dimming, Dolby Vision, HDR10, 270Hz touch sampling rate and Gorilla Glass 5 protection. This smartphone is powered by the MediaTek Dimensity 8100 chipset under the hood.

You’ll get up to 8GB of RAM and 256GB of inbuilt storage. The smartphone will run on Poco UI based on Android 12. At the rear, there’s a 64-megapixel f/1.89 primary camera, 8-megapixel f/2.2 ultra-wide-angle camera with 8-megapixels and a 2-megapixel f/2.4 cam for macro images. The front camera delivers 20-megapixels.

This one is backed by a 5080mAh battery with 67W fast charging support. Connectivity options include Dual-SIM 5G, NFC, Bluetooth 5.3, dual-band Wi-Fi, GPS, and a USB-C port for charging. There are stereo speakers with Dolby Atmos, X-axis linear vibration motor, and more. 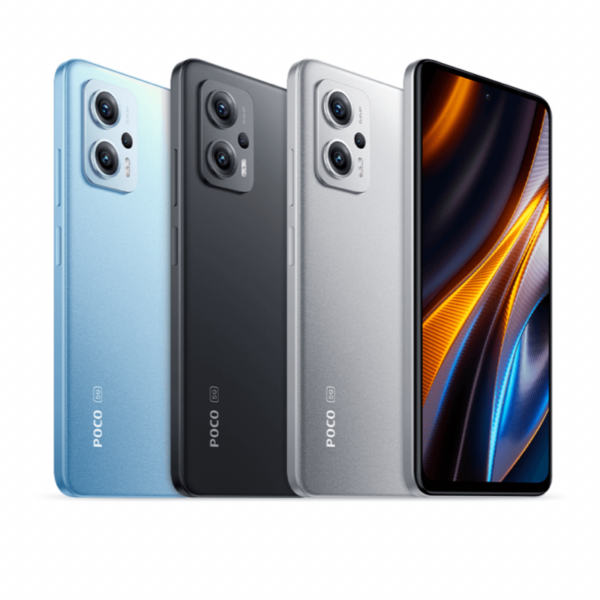 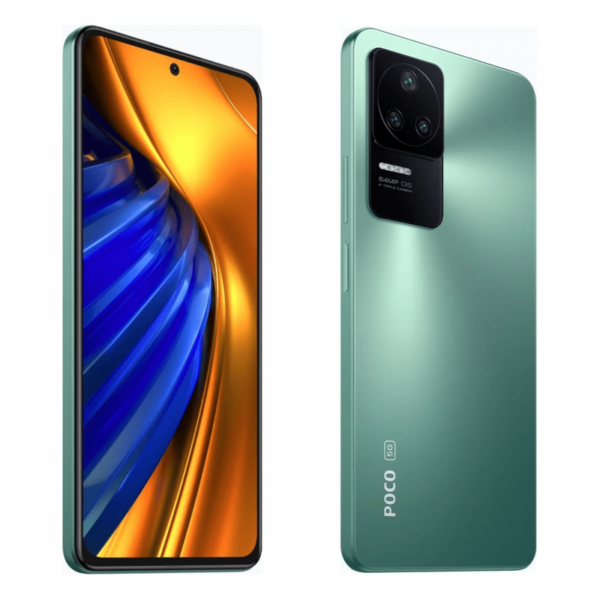