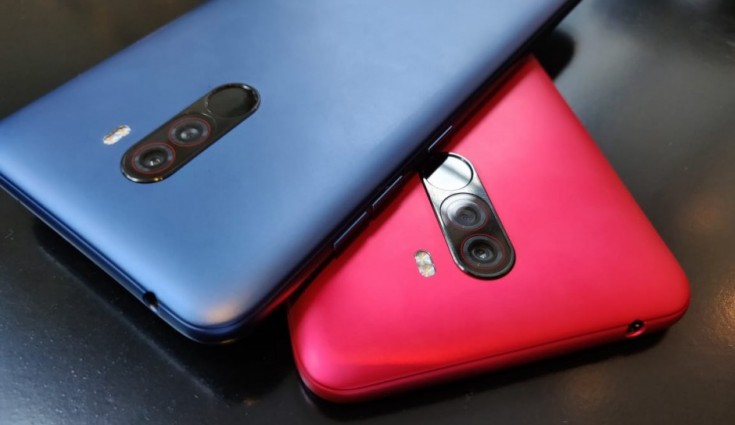 The company has revealed that the update is currently rolling out to its beta testers.

Poco has started rolling out the Android 10 update to its first smartphone, the Poco F1. The company has revealed that the update is currently rolling out to its beta testers.

The company has announced the rollout of the MIUI Beta stable release for the Poco F1 on its forum. The brand has revealed that MIUI 11 Global Stable update is rolling out for beta testers and Mi Pilot users. The update comes with version number 11.0.4.0.QEJMIXM and it is around 1.9GB in size.

Multiple users have posted a screenshot of the update log on the forums. To start with, the update brings performance and other optimisations along with January security patch. It also fixes the issue related to the status bar and notification Shade. With this, it is expected that the company will roll out the stable Android 10 update to its Poco F1 users pretty soon.

To recall, the smartphone was launched in August 2018 with Android 8.1 Oreo, which was based on MIUI 9.6. However, the company rolled out Android 9.0 Pie update in late 2018. The brand then rolled out MIUI 11 update to its users in India.

Recollecting its key specifications, Poco F1 comes loaded with a 6.18-inch Full HD+ display with an aspect ratio of 19:9. The phone is powered by the Qualcomm Snapdragon 845 processor. On the camera front, it has a 20-megapixel selfie camera along with support for IR face unlock feature.