16 comanpanies get go ahead for PLI Scheme : Can it help India in becoming a manufacturing Hub? 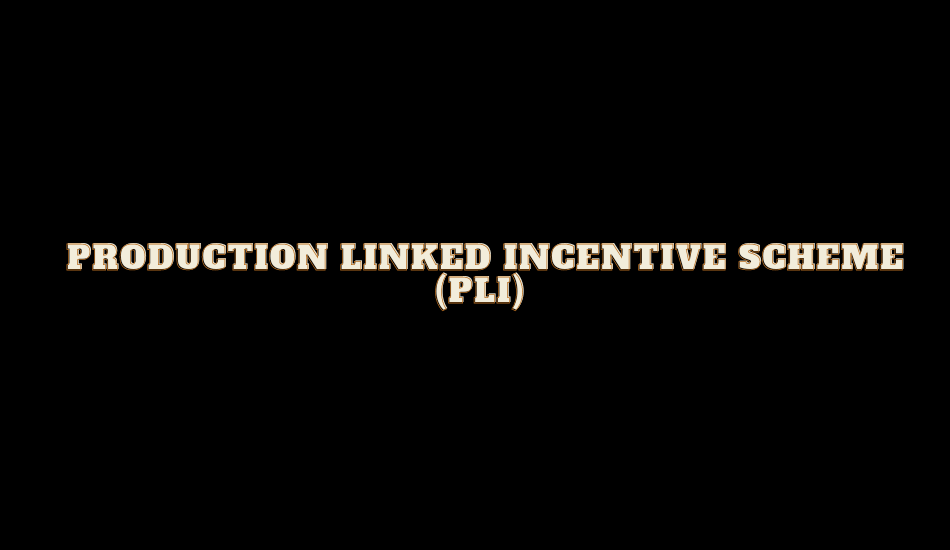 So are we set to become the next manufacturing hub? Looks tough but is not impossible

Production Linked Incentive Scheme (PLI) was launched by the Government of India to boost manufacturing in India and the name of the shortlisted companies has been announced. In total, 16global and domestic mobile phone and electronic component makers, including Lava, Micromax, Samsung, are eligible for the support.

Ravi Shankar Prasad, Union Minister for Electronics & IT, Communications, Law and Justice Government of India, said, ” PLI scheme has been a huge success in terms of the applications received from Global as well as Domestic Mobile Phone manufacturing companies and electronic component manufacturers.”

What is the PLI scheme?

As part of the vision of the National Policy on Electronics 2019, and in a strategic effort to promote India as a global hub for ESDM ( Electronics System Design and Manufacturing) by strengthening the nation’s capabilities of developing key components, and enabling competence in the industry, the Ministry of Electronics and Information Technology introduced PLI or Production Linked Incentive Scheme on April 1st.

The scheme was open for application from the 3rd of June and closed with the deadline of July 31st. It also, wan an attempt to attract big foreign investment in the sector and to also encourage domestic mobile phone makers to expand their presence in India.

As part of the scheme, eligible companies will get incentives of 4-6 percent for manufacture electronic components such as transistors, diodes, thyristors, resistors, capacitors, and so on in the country. The companies that manufacture smartphones of Rs 15,000 or more will get an incentive of up to 6 percent on the incremental sales of the smartphones made in India by the company.

In the same category, companies which are owned by Indian nationals and make such mobile phones, the companies will be getting an incentive of Rs 200 crores over the course of the next four years.

Which MNC companies are included under the PLI scheme?

The International mobile phone manufacturing companies that have applied under the Mobile Phone Segment are Samsung, Foxconn, Rising Star, Wistron and Pegatron. These companies are included under the segment which produces smartphones of Rs 15,000 or more. 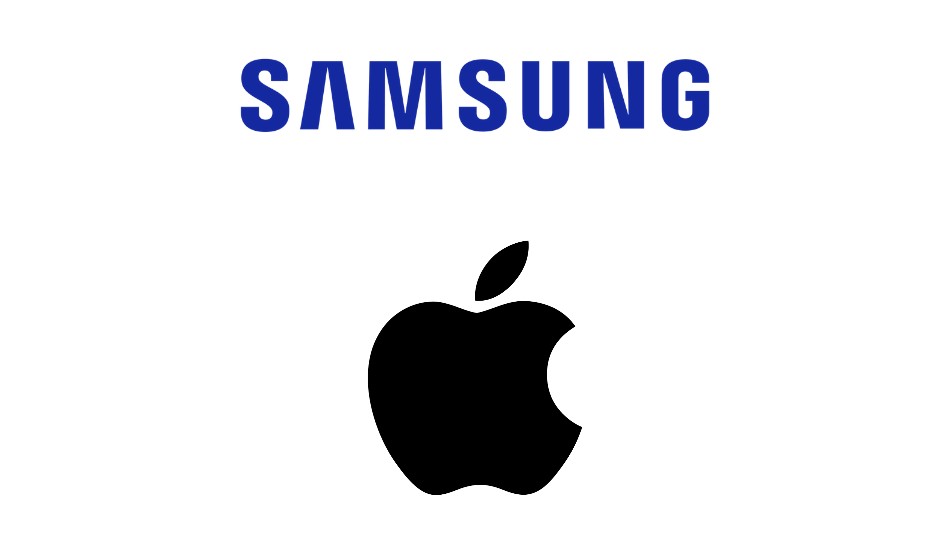 Samsung has been one of the oldest MNC brands to set up manufacturing in India. Since it entered into India in 1995, Samsung has set two factories, in Noida and Sriperumbudur, near Chennai, five R&D centres and one design centre. The Noida factory, which was set up in 1996 is one of the first global electronics manufacturing facilities set up in India.

The Korean electronics major, in 2018 said it was expanding its current capacity of 68 million units a year to 120 million by 2020 in its Noida factory. As and when it is achieved The facility would be the world’s largest mobile manufacturing factory.

On the other hand, Foxconn, the world’s largest contract manufacturer of smartphones, entered the Indian market for the first time in 2006, to make handsets for Finnish handset maker Nokia. The first factory was set up in Tamil Nadu. In 2014, the Taiwanese giant exited the Indian market after Microsoft acquired Nokia and its Tamil Nadu plant faced issues.

In 2015, Foxconn returned to the Indian market which was a big boost to the government’s Make in India campaign. By 2018, Foxconn was manufacturing phones for Xiaomi from its Visakhapatnam plant. Prior to that InFocus also partnered with Foxconn to make phones in India.

The Domestic Companies under the Mobile Phone Segmenthave got the go-ahead under the PLI scheme are Lava, Dixon Technologies, Bhagwati (Micromax), Padget Electronics, Sojo Manufacturing Services and Optiemus Electronics have applied under the scheme.

Lava has been working on scaling up its manufacturing capabilities for the last three years. In 2018, the company invested over Rs 2,600 crore in its manufacturing units to reach a production capacity of 21.6 crore units in the next five years to capitalize on manufacturing sub Rs 10,000 smartphones. Not only that, but Lava also has India’s first mobile devices design centre to give a boost to mobile manufacturing ecosystem in the country and attract component players. They have put in a claimed initial investment of Rs 250 crore in it to design budget smartphones for their brand as well as other companies.

In 2018, Lava claimed that they are the first Indian company to have its own SMT (Surface Mount Technology) plant which focused on local manufacturing of PCBA (Printed Circuit Board Assembly) units. Post-installation of SMT Lines Lava is importing wafer from a semiconductor manufacturer in China and using the SMT line to imprint the entire circuit board on top of it including embedding components like camera module, memory (RAM / ROM), processor etc.)

Not only that, but Lava also has India’s first mobile devices design centre to give a boost to mobile manufacturing ecosystem in the country and attract component players. They have put in a claimed initial investment of Rs 250 crore in it to design budget smartphones for their brand as well as other companies.

India’s leading consumer durables manufacturer Dixon which has also made it to the eligible list has a varied product portfolio which includes mobile phones, lighting products, smart TVs and washing machines. It has established 10 manufacturing units in India – four in Noida (Uttar Pradesh), four in Dehradun (Uttarakhand) and two in Tirupati (Andhra Pradesh). Handsets are assembled in Noida plants.

If we talk about, Micromax, their fate has been uncertain since 2016 when they failed to launch 4G phones. In2014 they were the number 2 smartphone maker in India, has been wiped out of the market by the Chinese brands. Now they have also been shortlisted for PLI scheme and plan to ramp up their production facilities in India.

Apart from the above-mentioned companies, 10 more MNCs have got a go-ahead under the Specified Electronic Components Segment which include AT&S, Ascent Circuits, Visicon, Walsin, Sahasra, Vitesco and Neolync. These companies are expected to expand their manufacturing operations in a significant manner and grow into national champion companies in mobile phone production.

Can India become a manufacturing Hub?

Ravi Shankar Prasad has said that over the course of the next 5 years, the scheme is expected to produce and procure a production of worth Rs 11.5 crores. Constituting Rs 11.5 crores, companies under Mobile Phone (Invoice Value Rs 15,000 and above) segment have proposed a production of over Rs 9,00,000 crore.

The Domestic Companies under the Mobile segment have proposed production of about Rs 2,00,000 crore and those under Specified Electronic Components segment have proposed a production of over Rs 45,000 crore. As to fulfil the aim of the Scheme, it is expected to increase exports significantly. Apart from that PLI scheme will also help in employment generation where it is expected to generate approximately 3 lakh direct employment opportunities in the next 5 years.

So are we set to become the next manufacturing hub? Looks tough but is not impossible. India has attempted to boost the manufacturing sector in the past as well by way of ‘’Make In India’’ and various export promotion schemes but the desired result have not been exciting enough. We do have cheap labour and a young workforce but tweaks have to be made at the policy level.

And that is not enough, the government need to work on connectivity for getting the raw material and transporting the finished goods, the ecosystem has to be created and supported and finally, stakeholders should be accountable as this is a herculean task.