Pixel 6 series to get 5 years of software updates: Leak

The Pixel 6 series could get up to 5 years of software upgrades as per a new leak, thanks to Google's own Whitechapel chip powering the phones. 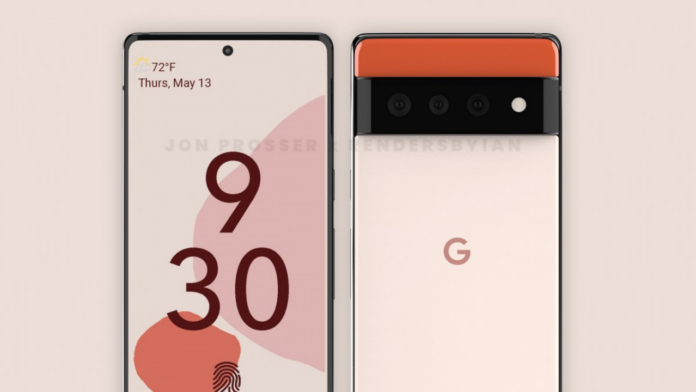 The flagship Pixel, 6 series from Google, has been in the leaks for a while. However, a new leak now reports that the Pixel 6 and the 6 Pro will get five years of software updates to bring it a bit closer to what Apple offers.

The leak comes from FrontPageTech, revealing the key specifications for the device. The specs remain similar to what we have already seen before. Before talking about the specifications, the software support duration for these devices is the one thing that stands out. As mentioned before, FPT says that the Pixel 6 series will get 5 years of software updates.

This will be made possible because Google will be using its own SoC in the Pixel 6 series. As the leaked ‘Whitechapel’ chip will power these smartphones, it will make it easier for Google towards extended software support. The main reason behind not providing this type of service before was the chipmakers like Qualcomm and MediaTek, who abandon their products after 2-3 years.

This will bring Google in line with Apple who also provides 4-5 years of updates for most phones. Of course, with its own chip in use, Google can provide software updates for as long as it wants, but 5 years will make much more sense than the usual 2-3 years.

As far as the specifications are concerned, the leak suggests that the Pixel 6 will have a 6.4-inch AMOLED display while the Pro will have a 6.7-inch panel. Both of them will be powered by the Google chip. There could be up to 12GB of RAM on the Pixel 6 Pro and up to 8GB on the standard model. While the Pixel 6 supposedly has a dual-camera setup, the 6 Pro will have a triple camera system on the back.