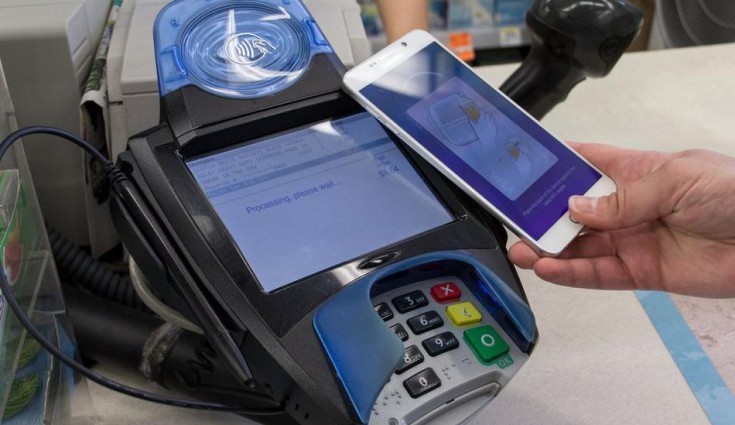 One can create their own Paytm BHIM UPI id on the application which will be linked to the Paytm Payments Bank.

The e-wallet giant Paytm has announced BHIM UPI integration on its application. With this option, users will be able to send and accept money from all bank accounts.One can create their own Paytm BHIM UPI id on the application which will be linked to the Paytm Payments Bank. This feature is currently available on the Paytm Android app and will soon be available on iOS as well.

Renu Satti, MD & CEO, Paytm Payments Bank said, “As a part of our journey of being a truly open payment platform, consumers and merchants should both have a complete range of choices to select payment source and destination. With the availability of BHIM UPI to our large user base and merchant network, we believe the next wave of digital payments will begin soon.”

The Paytm BHIM UPI will allow the user to transfer money directly between two bank accounts, saving time without adding any beneficiary, sharing bank account details and IFSC code with anyone to receive money.

According to Paytm, the company will train its 5 million merchant partners to create their Paytm BHIM UPI ID and accept money using the same. Furthermore, merchants will get the flexibility to add multiple bank accounts with the single Paytm BHIM UPI ID and accept money directly into their bank accounts. As per the National Payments Corporation of India (NPCI) guidelines, users can send up to Rs. 1 lakh a day using BHIM UPI, however, there’s no receiving limit.