Oppo Watch 3 will be a successor to the Oppo Watch 2 wearable that was launched back in July 2021 in China. 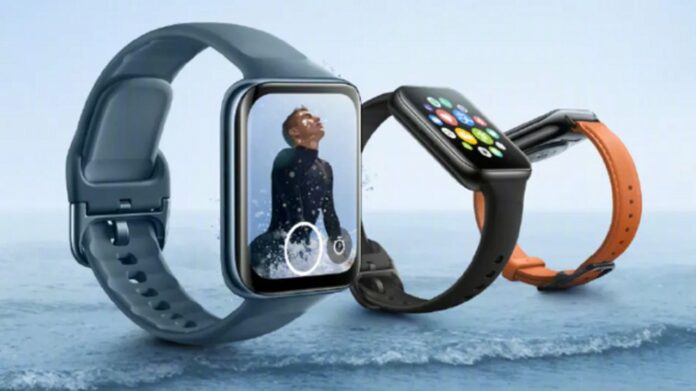 Qualcomm earlier this week launched the Snapdragon W5 and W5+ wearable chipsets. Now it has been revealed that the Oppo Watch 3 will be the first smartwatch with the new Snapdragon W5 Gen 1 chip.

Oppo’s Associate Vice President and President of IoT Business Franco Li has revealed that Oppo Watch 3 will pack the Snapdragon W5 Gen 1 processor when it is launched next month. He refers to the Watch 3 as a series, so it is expected that the Watch 3 series will have models.

In addition, it was also revealed that Mobvoi’s TicWatch flagships will be the first models to be powered by the Snapdragon W5+ Gen 1 chipset. This information comes from Mobvoi CEO Zhifei Li. This will be likely called as TicWatch Pro 4.

As of now, there are no other official details about these two upcoming wearables. As per reports, the Watch 3 will have a high screen-to-body ratio and square displays. It will reportedly come in silver, dark gray, black, and light gold colours.

It packs Snapdragon Wear 4100 chipset. You get 1 GB of RAM and 8 GB of internal storage. There are 100+ sports modes along with SpO2 and 24 hour continuous heart rate monitoring. There’s Watch VOOC charging as well that should give you an hour of use with 10-minute charge.