Oppo ColorOS 12 global launch is set for October 11. Oppo is also announcing a major update policy for Oppo devices that were launched from 2019 onwards. 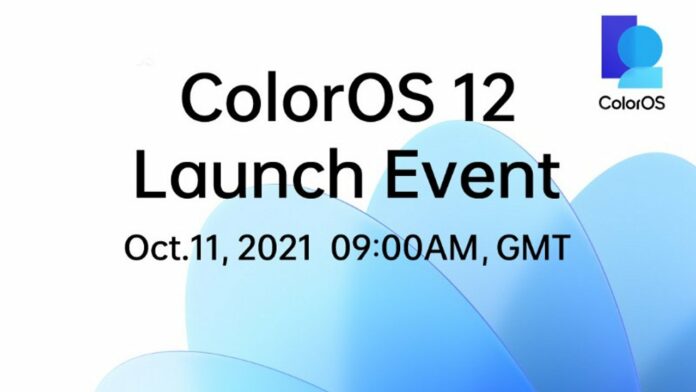 Following the release of Android 12, Oppo has announced that it will be holding the ColorOS 12 launch event for global markets on October 11.

Oppo will unveil the full details of ColorOS 12 (global version) with an online event on October 11 at 2:30 pm IST. At the event, the brand will disclose the inclusive and customizable design, features and strong performance. In addition, it will also announce the rollout timeline of ColorOS 12.

Oppo has also confirmed that the Find X3 Pro will be the first to get the ColorOS 12. Application for early access for ColorOS12 beta upgrade for Find X3 Pro users in Malaysia and Indonesia are now open.

The device has been launched with up to 6GB of RAM and 50MP triple cameras. It has a hole-punch cutout on the front, housing the front camera. There’s an HD+ display, and the device gets power from a MediaTek Helio chipset.