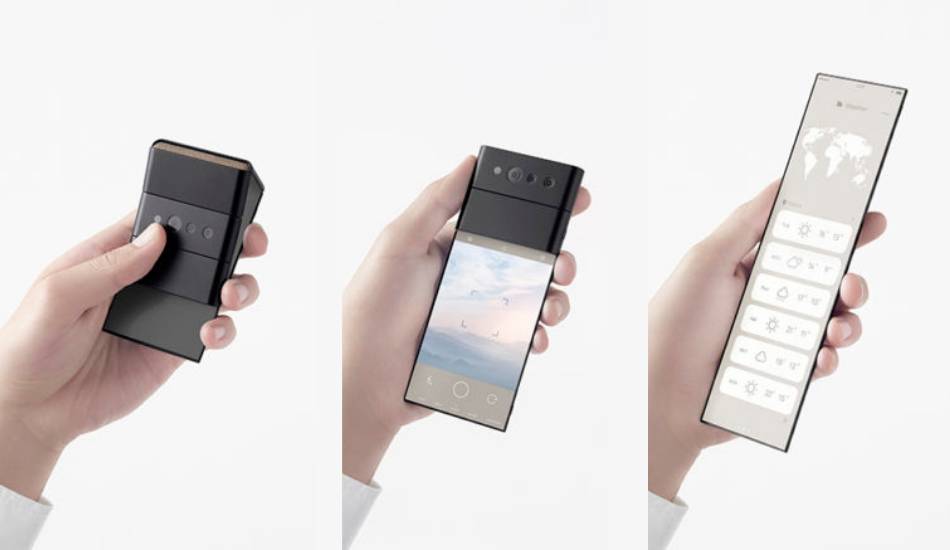 Oppo has revealed a triple fold phone concept that folds 3 times with a one-thumb operation.

Oppo has teased a multi-fold phone concept that has been made in collaboration with a Japanese design studio called ‘Nendo’. The concept shows off a triple-fold mechanism in a device. 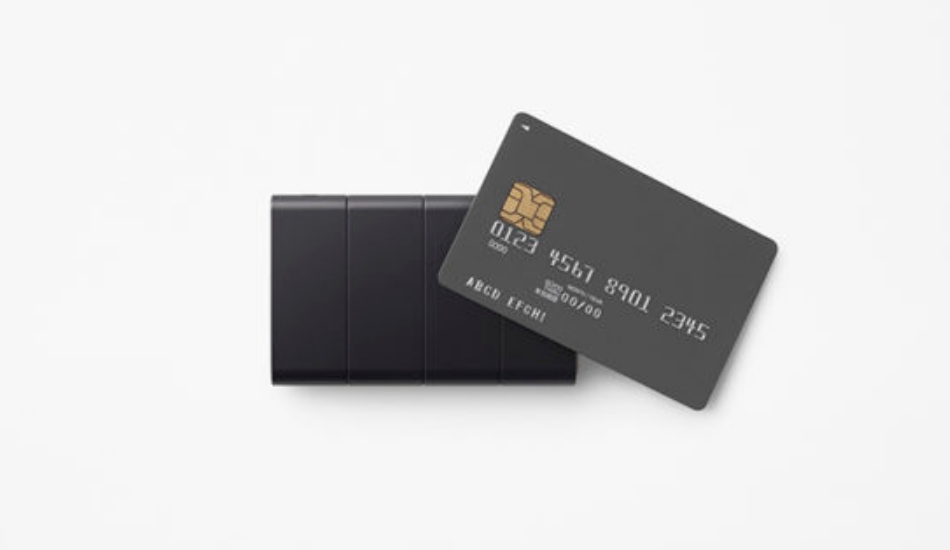 The phone in its folded state measures 54 mm by 86 mm, and is the size of a credit card. The phone features three hinges folding over in the same direction. 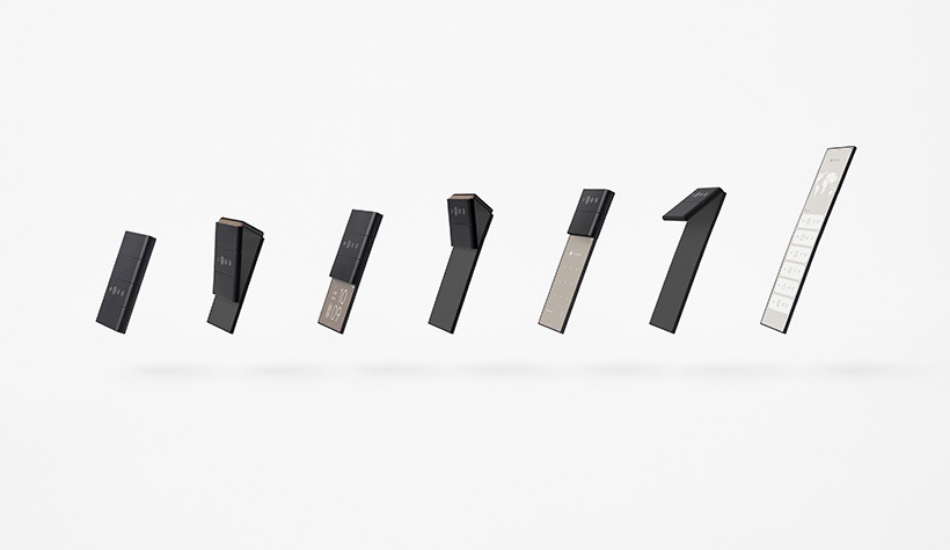 The phone can be slid sideways with one thumb operation. The company says that sliding one fold up exposes 40 mm of the screen with various functions, such as the time, call history, notifications, and even the music player interface, all available on the limited area. 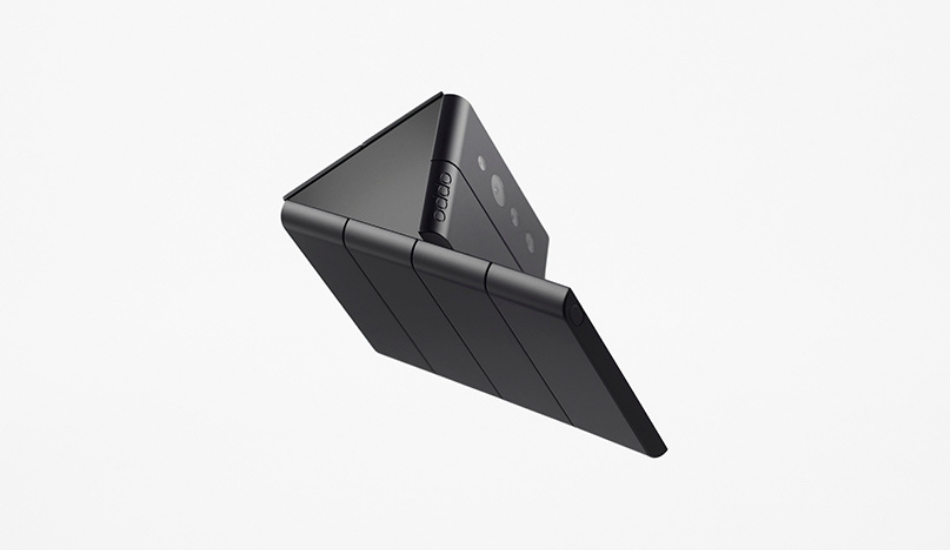 Next, sliding the second fold reveals 80 mm of the screen as well as the camera. This portion should be comfortable for taking selfies and making video calls with the front camera. 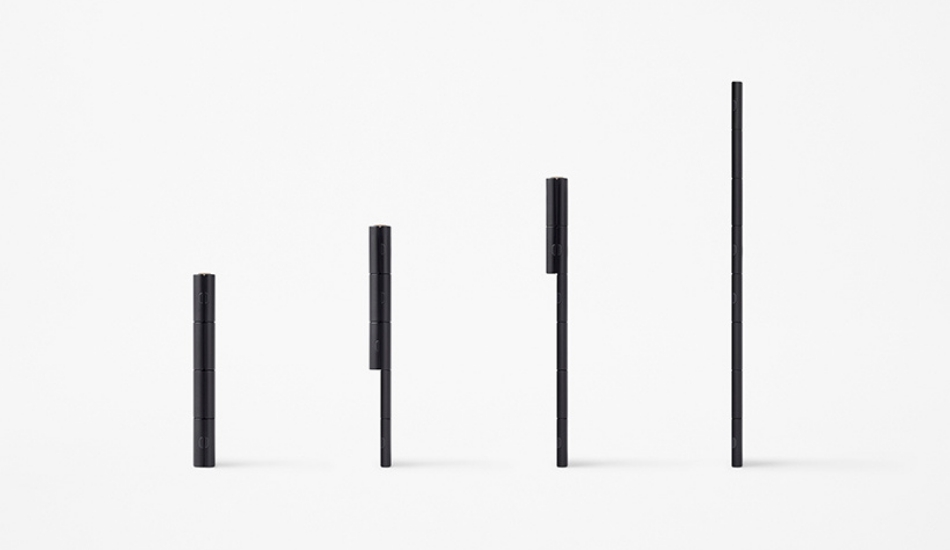 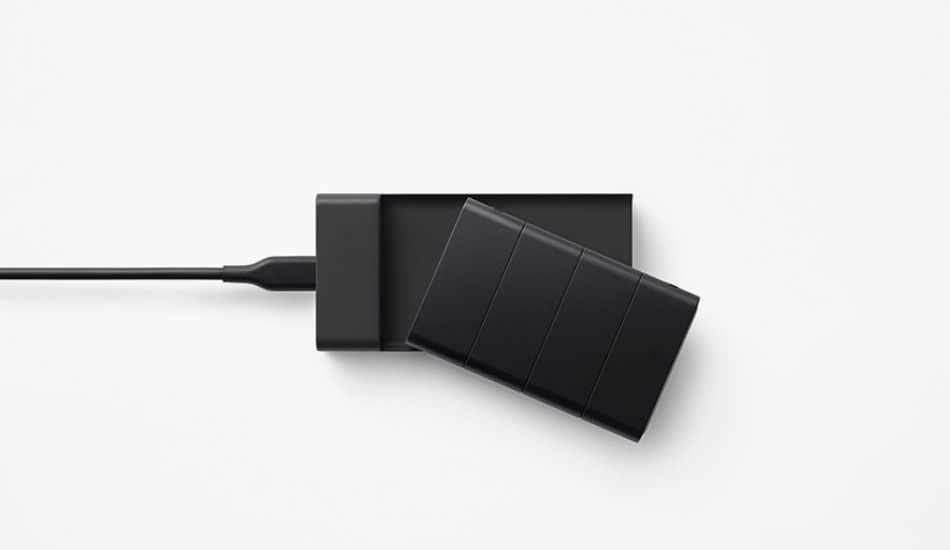 Unfolding the entire phone unveils a 7-inch screen with a unique, slender proportion. The hinges of the device are covered with Suede leather. There’s also a wireless charger stand that is angled to match the hinged state of the phone so as to have an integrated appearance while charging. 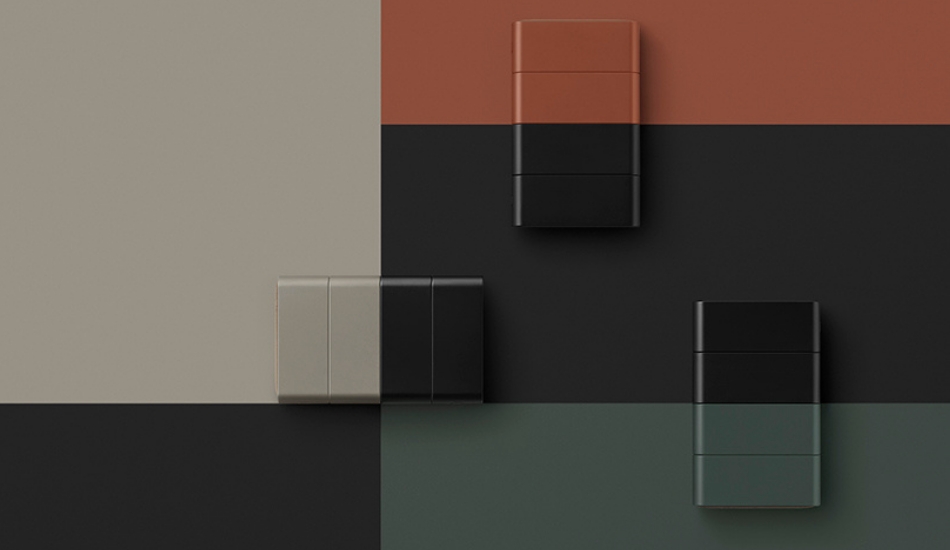 “In addition to playing videos with an operable side panel, the user may also enjoy the phone as a controller in game mode with panels on either side, in multitask mode with numerous apps displayed in a row, and panoramic photography mode in full screen,” Nendo writes in its post.