Oppo is soon expected to bring the Reno 8 series and some information for the Pro variant has emerged online. 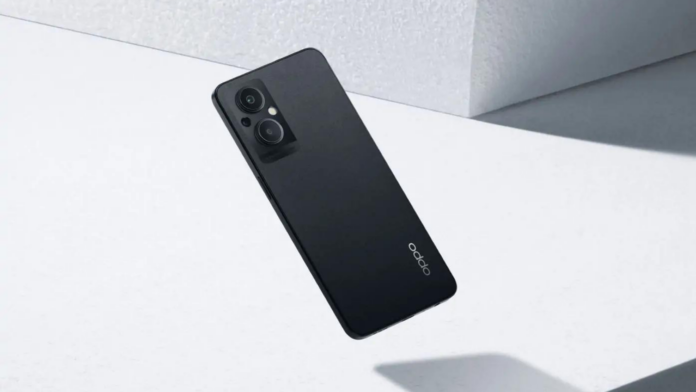 Oppo Reno series has been one of the most popular smartphone series from the Chinese brand and its next generation seems to be nearing launch. The colour options, storage variants as well as the display specifications of the Oppo Reno 8 Pro 5G have now been tipped.

Tipster Mukul Sharma says that the Oppo Reno 8 Pro will sport a 6.5-inch display that offers a Full HD+ resolution. He doesn’t mention what kind of a panel it is but taking into consideration the previous generation Reno smartphones, it should most likely be an AMOLED panel with 120Hz resolution.

The Reno 8 Pro has also appeared on multiple certification sites such as the NBTC, BIS India, and EEC certifications. The NBTC listing confirms the moniker of the smartphone and also reveals its model number- CPH2357. The BIS Listing also suggests that the device is manufactured in Oppo’s Noida unit.

There’s also a Geekbench listing with model number PFZM10 that has gone live which is supposedly the Reno 8 Pro. According to the listing, the smartphone has an octa-core processor with four cores clocked at 2.00GHz and the other four clocked at 2.85GHz.
The listing also suggests that it is most likely powered by the Dimensity 8100 or the Dimensity 8100-Max SoC. Apart from that, the device seems to have 12GB RAM and run on Android 12.

While other specifications of the Pro model are unclear as of yet, the vanilla Reno 8 recently appeared on Geekbench with the Snapdragon 7 Gen 1 SoC. Moreover, it is expected to come with 6.55-inch OLED Full HD+ display with a 120Hz refresh rate support.

For the camera, the phone will be equipped with a triple-camera setup. This will comprise a 50MP Sony IMX766 main camera sensor, an 8MP ultrawide camera and a 2MP macro camera sensor. In addition, for selfies and video calls, the phone is said to come with a 32MP front camera sensor. It should pack a 4500mAh battery with 80W fast charging support.

Oppo Reno 8 design was recently also tipped as per which it will have either have a top-left punch hole or a center single punch-hole design. The rear side of the Reno 8 lineup will sport a design similar to the OnePlus 10 Pro that was also shared last month by the same tipster who has yet again leaked the design.