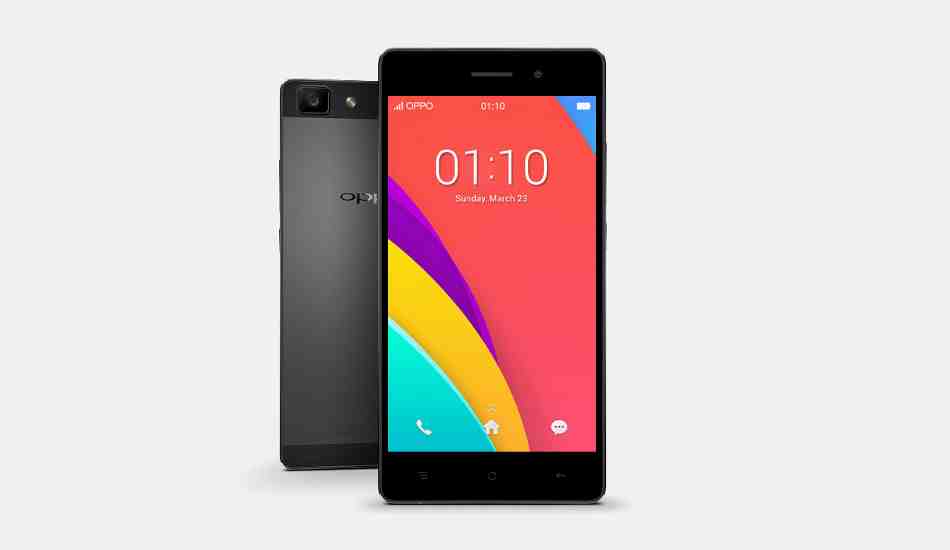 Chinese handset brand Oppo has unveiled a new smartphone, Oppo R5s, in Europe. It is an upgraded variant of its super-slim cousin, the Oppo R5. It has the same 4.85mm thin body as Oppo R5 but comes with few major enhancements also. The smartphone features 3GB RAM as compared to 2GB RAM in Oppo R5. Also, it comes with 32GB of internal memory against 16GB of its predecessor.

The Oppo R5s has a 5.2-inch full HD AMOLED display offering a pixel density of 423ppi and is powered by the 1.5GHz octa core Qualcomm Snapdragon 615 processor and Adreno 405 GPU. It runs on Color OS 2.0 based on Android 4.4 (KitKat). It comes with 13-megapixel rear camera with LED flash and a 5-megapixel front-facing camera.

Oppo R5s comes in Grey color and has been listed on the company’s European website at EUR 199, approximately Rs. 15,000.