As per reports, the Oppo Neo 7 will be launched in India on October 28.

Chinese smartphone manufacturer, Oppo has revealed a new smartphone called Neo 7 which was found listed on the Oppo India website. Though there was no information about its pricing yet. Also though Oppo has not minced any word about its availability, as per some websites it will launched in India on October 28. Oppo is said to launch the phone in India first, followed by an additional 17 markets around the globe. 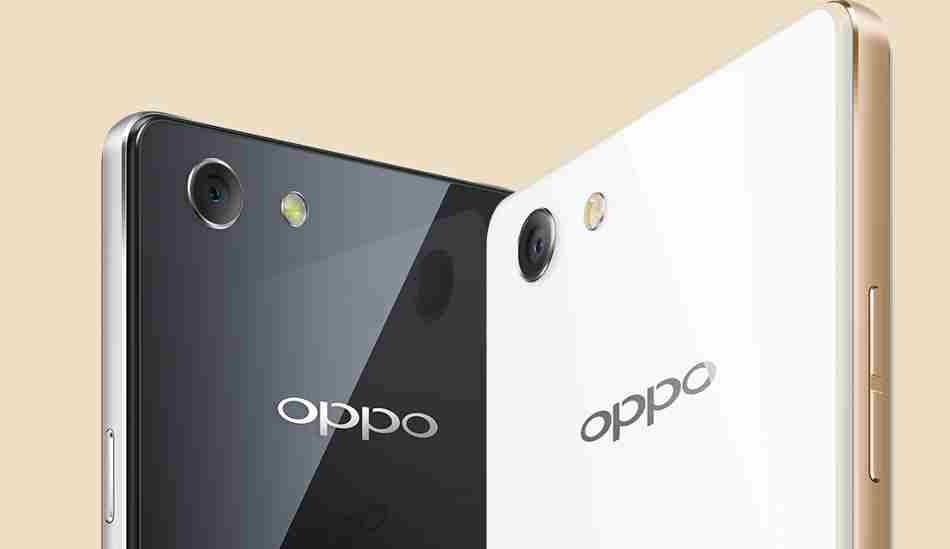 The Oppo Neo 7 is the successor of theOppo Neo 5 which was launched in India few months back. 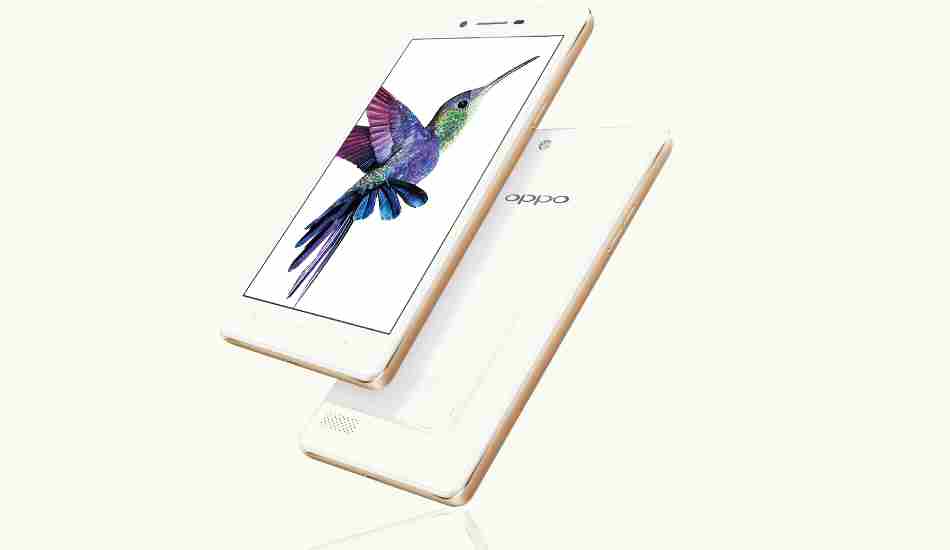 The Oppo Neo 7 has a 5 inch IPS display sporting 960 x 540 pixels resolution and comes with Android 5.1 Lollipop operating system. Like other Oppo phones it has the customised Color OS of version 2.1. The smartphone offers a 1.2 GHz Qualcomm Snapdragon 410 (MSM8916) processor which is clubbed with Adreno 306 GPU and 1 GB of RAM. Oppo Neo 7 has a mirror finish back panel like Oppo Neo 5.

The Oppo Neo 7 comes in white-golden and black-silver colors.