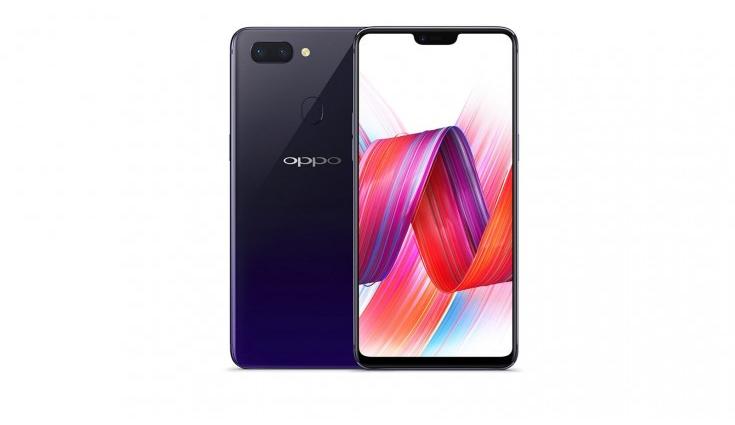 To recall, both the phones ship with Android 8.1 Oreo.

Oppo has started rolling out Android Pie update to its older Oppo K1 and Oppo R15 Pro. The latest update brings ColorOS 6.0 to both smartphones in India.

The update brings a host of new features to both the smartphones. It brings new re-designed UI along with Game Boost 2.0 and adds System Boost to both the phones. It also adds Game Space. In the camera department, it optimises the camera user interface and Portrait mode.

Here is the complete changelog for both the smartphones:

Upgrade to ColorOS 6 and Android 9 and experience fresh visuals and bezel-less beauty.

·Redesigned the UI to suit the bezel-less screen. Blank spaces and color gradients are carefully harnessed to interpret aesthetics, grace, and youth.

·Added a button to hide unimportant notifications with just a tap.

·Added swipe gestures on both sides to go back, allowing for easier navigation.

·Added custom “Do Not Disturb” scenarios. Different time ranges can be set according to the scenario.

·You can reduce image quality to save power in Low Power Mode.

·Added default wallpapers with the aesthetics and modern feeling.

·Calculator: Result in each step is immediately displayed.

·Added Favorites function: Photos and albums can be added to Favorites.

·Added Flash on Call: The flash blinks if there is an incoming call when the screen is locked or off.

·You can connect to two Bluetooth devices at the same time, allowing a quick switch between them.