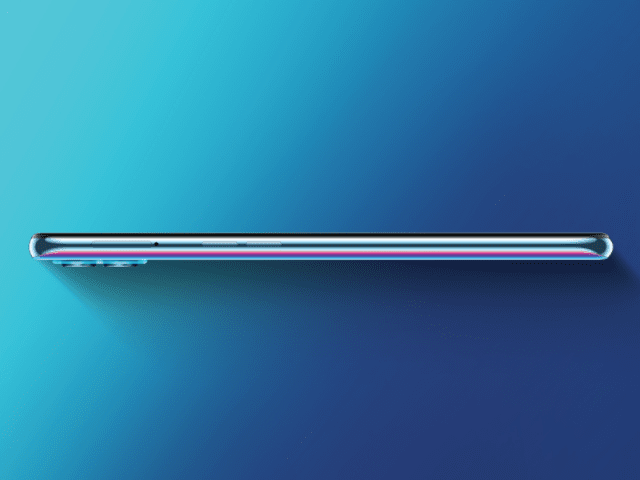 Oppo is all set to reveal two of its new devices today at 7pm. Oppo is claiming that the F17 Pro will be the slimmest phone of 2020 with a thickness of 7.48mm.

Oppo is all set for its launch event today at 7p.m. IST where it will announce F17 and F17 Pro. The launch event is themed as a musical event. It will be live-streamed on all of Oppo’s social media platforms like Twitter, Facebook, YouTube, etc.

The Oppo F17 is expected to be powered by the Snapdragon 662 chipset coupled with 6GB of RAM and 128GB of Storage. It is rumoured to have a 6.44-inch Full HD+ Super AMOLED display with a notch.Coming to the cameras, the device should be having a quad-camera setup with 2 of its sensors being 16MP and 8MP shooters. It may also have a 4000mAh battery with 30W fast charging support. 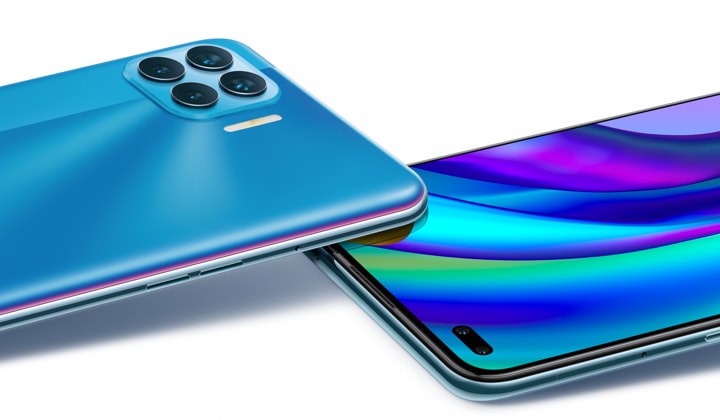 The Oppo F17 Pro is rumored to be powered by MediaTek’s Helio P95 chipset. There should be 4 cameras at the rear with a 48MP primary sensor, an 8MP secondary sensor, and another two sensors which will be 2MP shooters each. The front of the phone should have a 16MP camera.

It is expected to have a 6.43-inch Super AMOLED display and there is supposed to be a 4000mAh battery that supports 30W VOOC flash charge 4.0. Oppo is also saying that this phone will be the slimmest phone of 2020 with just a thickness of 7.48mm.

Prices of both the phones are expected to be around Rs. 25,000 and the standard F17 should cost even less than that.