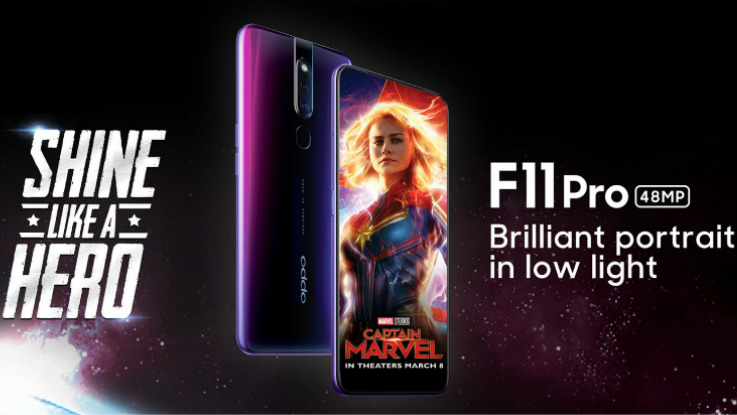 Oppo is all set to introduce a new smartphone with a pop-up selfie camera, known as Oppo F11 Pro on March 5. Now, just ahead of launch, the phone’s key specifications have been leaked online leaving little to the imagination.

The specifications were spotted by MySmartPrice and it will features that the smartphone will be available in Thunder Black and Aurora Green colour options. To begin with, the Oppo F11 Pro is equipped with a 6.5-inch Full HD+ TFT-LTPS LCD display with a screen resolution of 2340 x 1080 pixels along with 397ppi pixel density and 90.9 per cent screen-to-body ratio. The display will feature 15000:1 contrast ratio and 480nits brightness.

The smartphone will be powered by a MediaTek Helio P70 processor along with ARM Mali-G72 GPU. The phone will be loaded with a 6GB of RAM and it will be available in 64GB and 128GB internal storage options. The memory can be further expanded via microSD card slot. 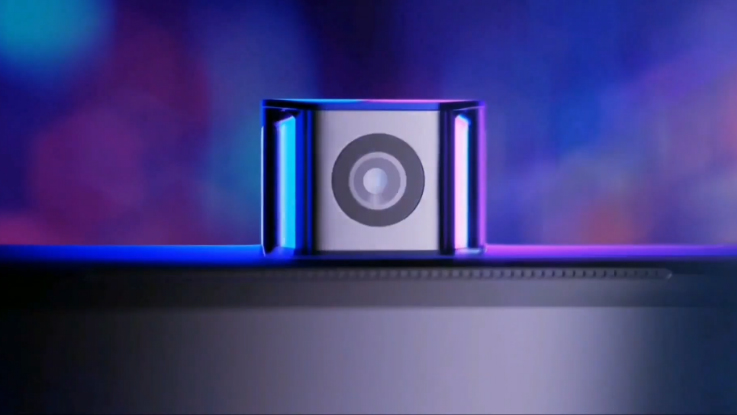 The company has already confirmed that the upcoming smartphone’s camera will feature a Super Night Mode which will make use of OPPO’s exclusive AI Ultra-Clear Engine to shoot images with good detail under low light conditions. The setup will also offer optimisation for image-stabilisation during a long exposure, low-light performance, and skin brightening.