Oppo has not revealed anything about the specs of its first F series phone.

Oppo today announced the launch of its camera centric smartphone under F series in 2016. The F series phones will centrally focus on photography. The F series is rooted in a growing global demand for premium-quality mobile photography experiences, and in research that has indicated strong consumer recognition that ‘Oppo shoots great photos’. 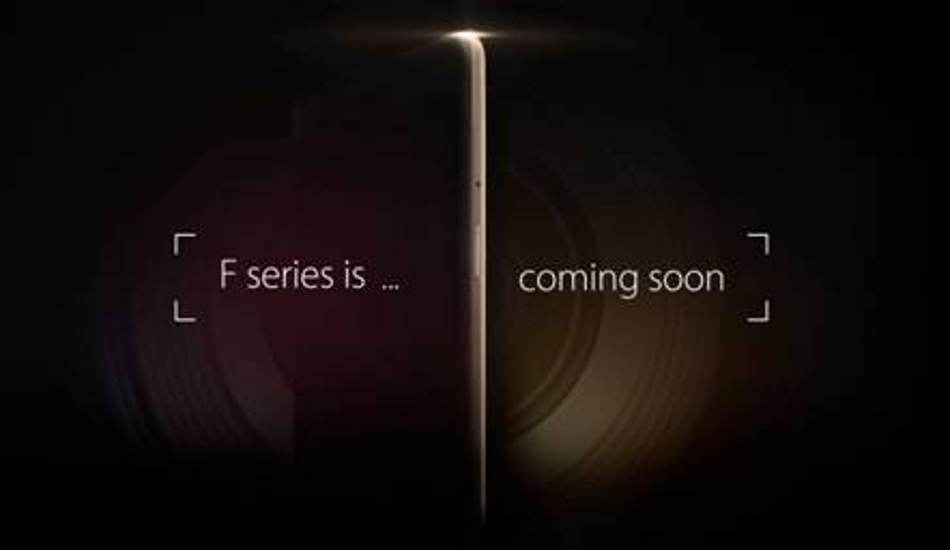 The company says that the F series of phones will be part of the company’s core products in 2016 with more attention to be paid to its camera quality and capabilities. However, Oppo has not revealed anything about the specs of its first F series phone and more can be only said on this once Oppo officially announces its F series phones.

Sky Li, Oppo vice president and managing director said, “We are very excited to introduce the F series, which will allow an even wider range of users from all around the world to experience Oppo’s outstanding photography technology.”