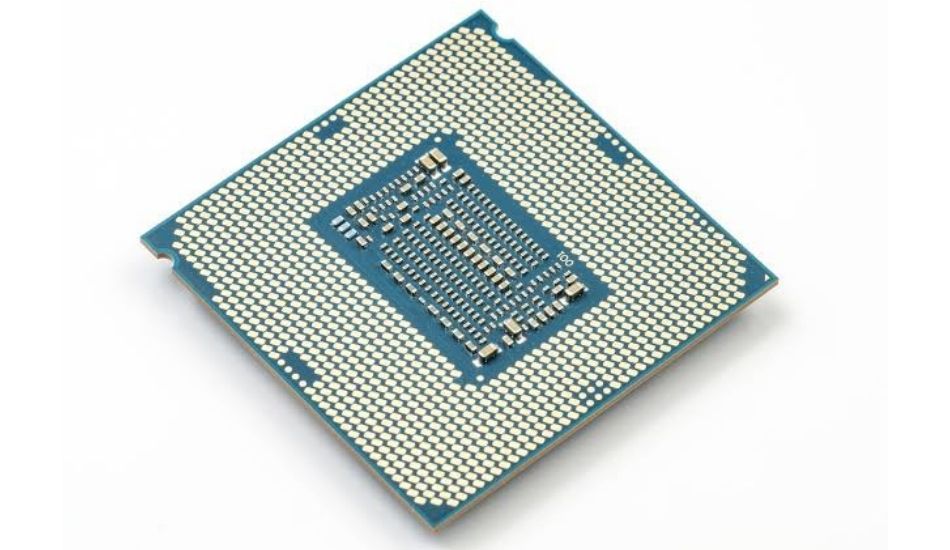 Leading smartphone makers Xiaomi and Oppo are being expected to launch their own custom chipsets at a time when China is looking to increase its presence in the semiconductor industry in an attempt to avoid what happened with Huawei because of the US regulations.

The report comes from DigiTimes according to whom ‘Oppo and Xiaomi will introduce their in-house-developed sub-6GHz 5G chip solutions between late 2021 and early 2022, joining fabless chipmaker Unisoc in competing against chip vendors such as Qualcomm and MediaTek’, citing industry sources in Taiwan.

It seems like Xiaomi and Oppo want to be careful so that what happened with Huawei doesn’t happen with them. To recall, Huawei’s Kirin series of chips was manufactured and supplied by TSMC which was stopped due to the restrictions imposed by the US. As a result, Huawei failed to procure components from companies relying on US technology.

The second reason why Xiaomi and Oppo would want to go with custom-made chips is better compatibility between hardware and software. A good example could be Apple who uses its own Bionic chips for its products such as iPads and iPhones.

Out of the two companies concerned, Xiaomi isn’t new to the semiconductor industry as it first revealed its own chip called Surge S1 back in 2017 that even powered its Mi 5C smartphone. That chip was made on 28nm fabrication process whereas the latest chip foundries use 5nm process meaning Oppo and Xiaomi have a lot to catch up on to compete with the big players including Qualcomm and MediaTek.