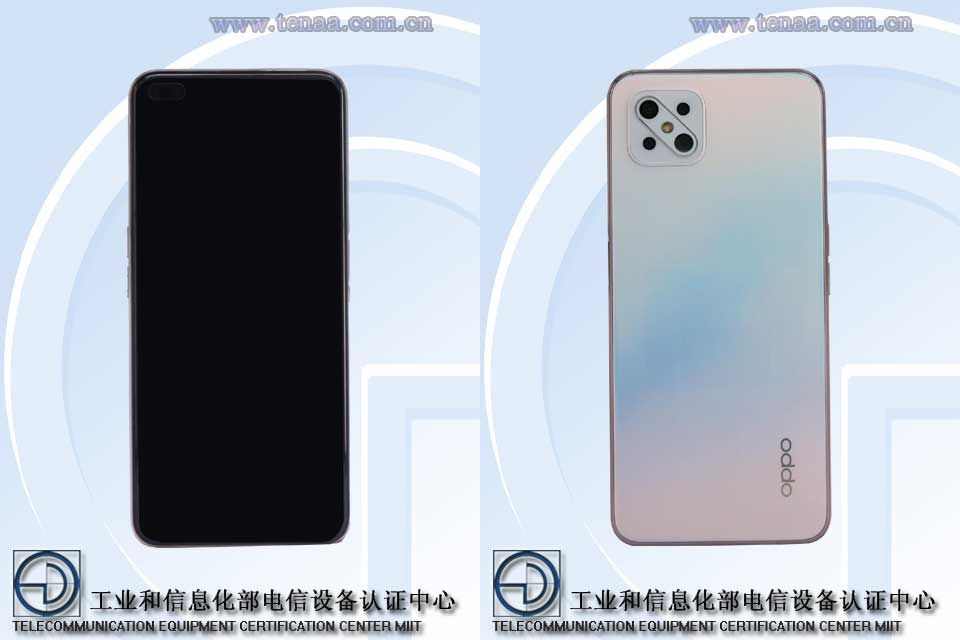 Oppo is working on a new A-series smartphone – Oppo A92s which is expected to launch in the coming weeks. Now the smartphone’s entire specifications have been revealed in TENAA listing.

The Oppo A92s smartphone has a model number of PDKM00. As per the TENAA listing, Oppo A92s will have a 6.57-inch full HD+ display with 1080 x 2400 pixels resolution and 20:9 aspect ratio. The front image of the phone reveals a dual punch-hole cutout on the screen. The device is powered by 2.0GHz octa-core processor. Recent reports have claimed that it will be powered by MediaTek Dimensity 800 5G chipset.

TENAA reveals that the phone will come in 6GB, 8GB and 12GB RAM variants and 128GB and 256GB storage versions. The handset runs on Android 10 OS and the battery capacity is listed as 3,890mAh.

The Oppo A92s TENAA listing reveals that there will be black, white and pink colour variants. The device weighs 184 grams and its dimensions are 163.8 x 75.5 x 8.1mm.