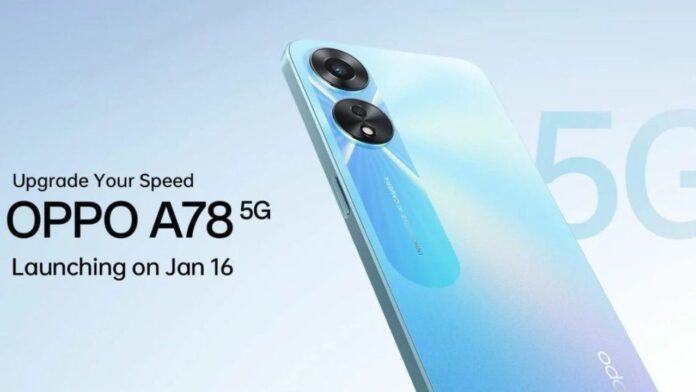 Indian consumers are set to witness a variety of launches in the coming days as a couple of brands including Oppo and Infinix have confirmed what they are bringing to the table soon. Oppo has confirmed it is launching Oppo A78 5G in India on January 16 while Infinix is also tipped to bring new devices to the country later this month.

The Oppo A78 5G launched in Malaysia last week and is now heading towards India. The device is set to launch on January 16 with presumably the same specifications as the Malaysian variant. The teaser shared by the brand also confirms that it has a dual-camera setup at the back and a side-facing fingerprint scanner.

Reports are claiming that the smartphone will target the offline market and will be priced around Rs 18,500 and Rs 19,000 for its base storage variant. Oppo hasn’t confirmed the pricing details of the device yet. As for specs, the smartphone has a 6.5-inch HD+ display with 1612 x 720 pixels resolution, 90Hz refresh rate, Dimensity 700 SoC, 5000mAh battery, 50MP + 8MP rear camera setup, and more.

While Infinix hasn’t itself confirmed the arrival of these devices, tipster Mukul Sharma says they would be arriving in India later this month. All three upcoming Infinix devices have already debuted in the global markets and their Indian variants are expected to come with the same specifications.

The Infinix Zero 5G 2023 sports a 6.78-inch FHD+ LCD display bearing a 120Hz refresh rate. There is a triple rear camera setup, comprising of a 50MP main sensor, a 2MP macro lens, and a 2MP depth unit. Under the hood, the device is powered by a MediaTek Dimensity 1080 processor.

As for the Infinix Zero Book Ultra, it sports a 15.6-inch display bearing an FHD resolution and 400 nits brightness. There is a backlit keyboard and a fingerprint scanner. Under the hood, the laptop features a 12th Gen Intel Core i9 CPU paired with Iris Xe GPU, up to 32GB LPDDR5 RAM and 1TB SSD storage. The laptop is equipped with dual fans for heat dissipation and is backed by a 70Wh battery with support for 100W fast charging. 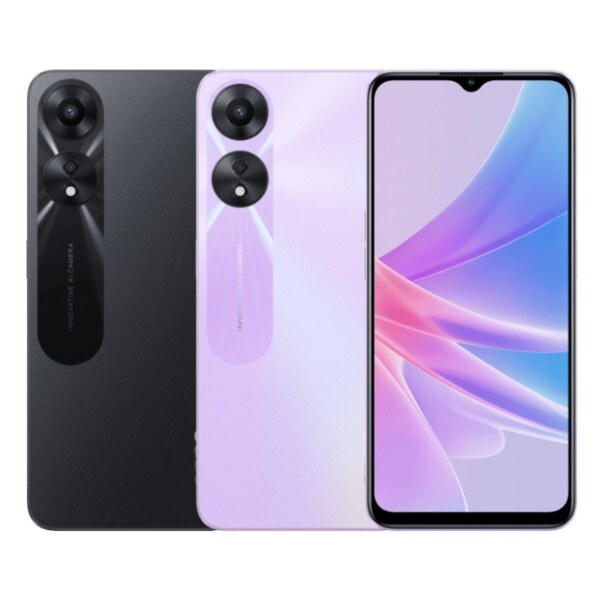 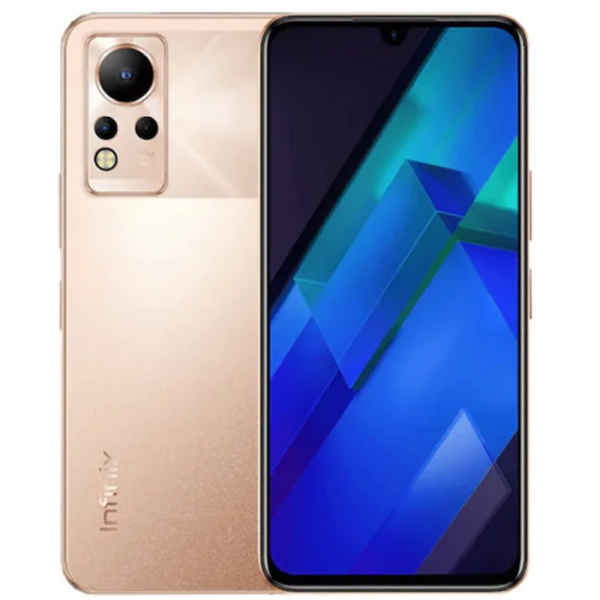 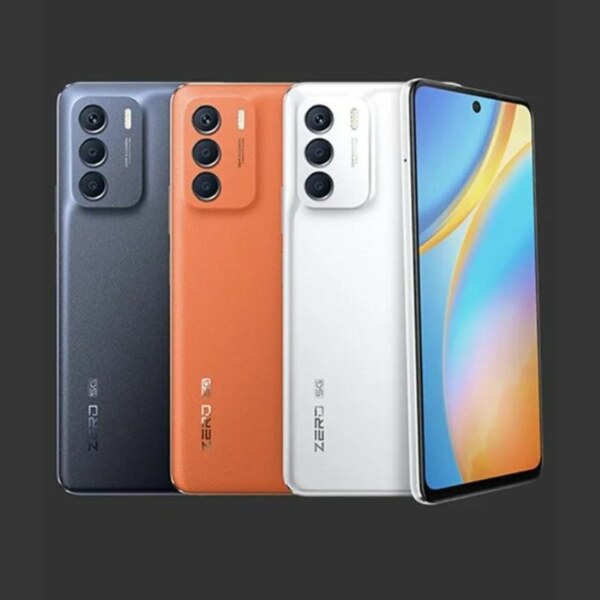