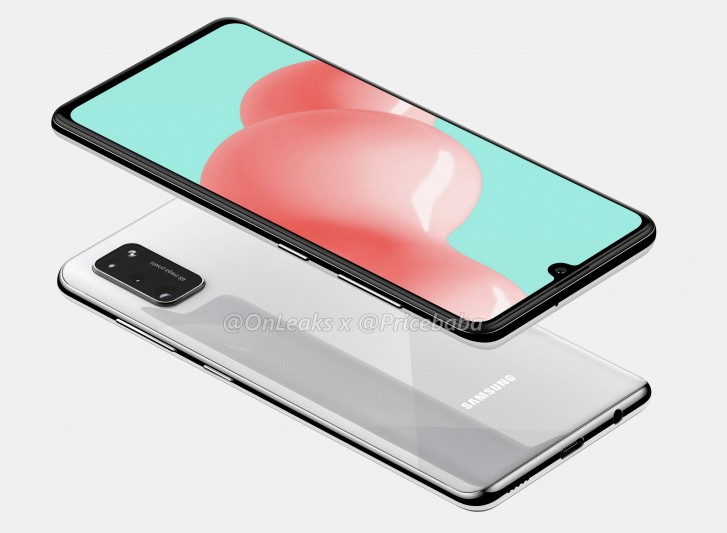 Samsung has released the OneUI 3.1 update for three more of its devices including the Galaxy A41, Galaxy M01 and the Galaxy Tab A7

Samsung is continuing its streak of providing Android 11 update for its smartphones. The three new devices that join the list of Samsung smartphones to get OneUI 3.1 based on Android 11 are the Galaxy A41, Galaxy M01 and the Galaxy Tab A7.

The OneUI 3.1 update for the Galaxy A41 includes the April 2021 Android patch while the build bears the version A415FXXU1CUD4. The update is currently being pushed in Russia, but the rollout should expand to other countries soon.

The Galaxy Tab A7 also gets One UI 3.1 with the Android 11 update, but it comes with the older March 2021 Android security patch. The update has version number T505XXU3BUD7 and is rolling out in the UK and European countries as of now for the LTE variant with the model code SM-T505.

The Galaxy M01 Android 11 update carries version number M015GXXU3BUD9 and weighs in at about 1.4GB. It brings the April 2021 Android patch and One UI 3.1 Core – a lighter version of One UI – to the smartphone as it is an entry-level device.

Eligible users can head over to Settings on their phones, scroll to the bottom, click on Software Update and then click on Check for updates to see whether their phones have received the update yet or not. The OneUI 3.1 update brings all the latest features such as Bubbles, new conversations section in notification shade, stronger privacy controls and more from Android 11.