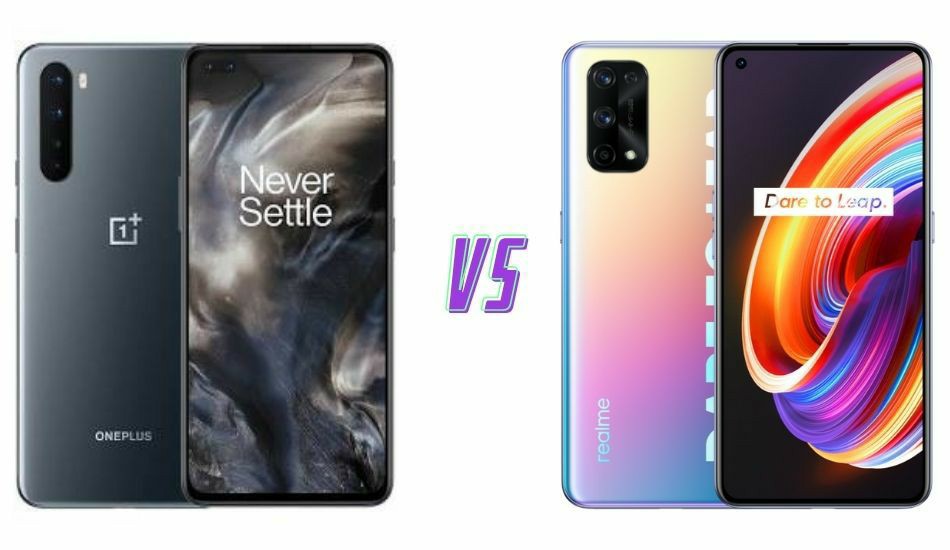 The OnePlus Nord that launched back in July of 2020 still stands strong against today's mid-rangers, but does it hold its position in front of Realme X7 Pro?

Realme has launched its latest X7 series of smartphones in India out of which the Realme X7 Pro is seemingly competing with the OnePlus Nord. If we talk about the price tag, OnePlus Nord starts at Rs 25,000 for the base variant, the Realme X7 Pro is priced at Rs 29,999 for the single variant with 8GB of RAM and 128GB of storage. Whereas on the Nord, you get 12GB of RAM and 256GB of storage at the Rs 30k price tag. Let’s take a look at which one provides a better value for the money. 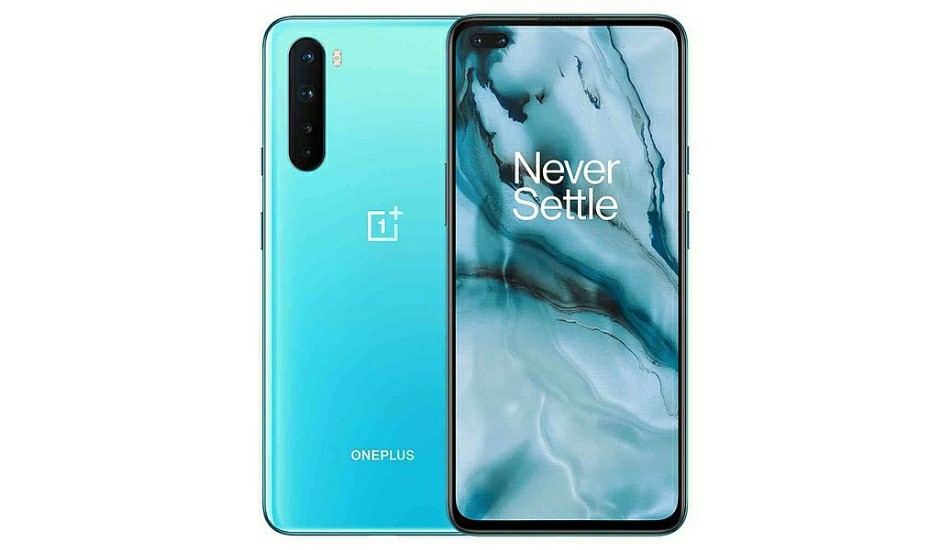 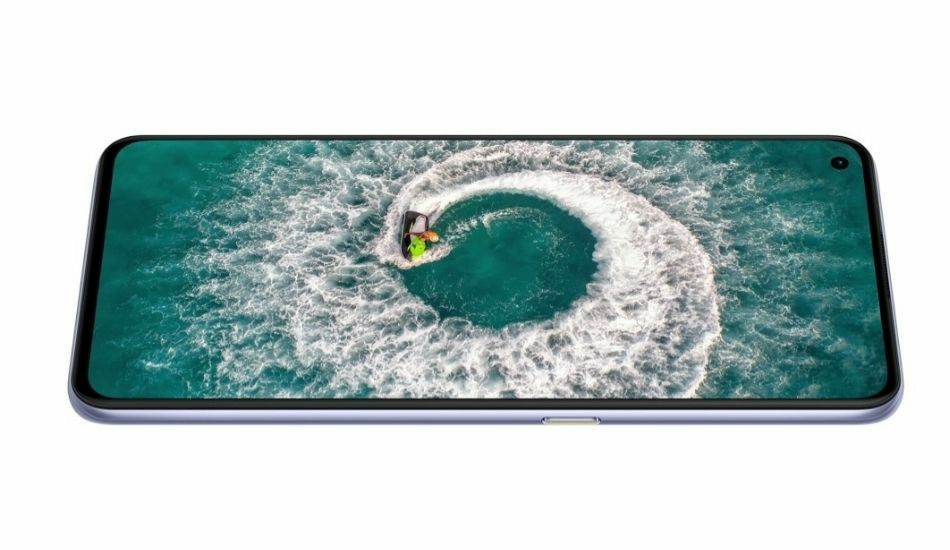 The Realme X7 Pro definitely wins the segment here with a higher refresh rate meaning you will get a much smoother experience. Also, a higher-touch sampling rate means the touchscreen will be more responsive to your touch resulting in quicker operations and a much more fluid experience.

In terms of RAM and Storage Nord is better placed while Realme X7 Pro that will give you a much better gaming experience. Day-to-day usage on both devices should be smooth without any hiccups.

In software terms, the OnePlus Nord has already got a beta update of OxygenOS 11 based on Android 11 which is the latest software currently. The X7 Pro still runs on Android 10 on top of Realme UI 2.0. This depends on the user as per which software skin they would like more as both of them are well-performing and feature-packed. 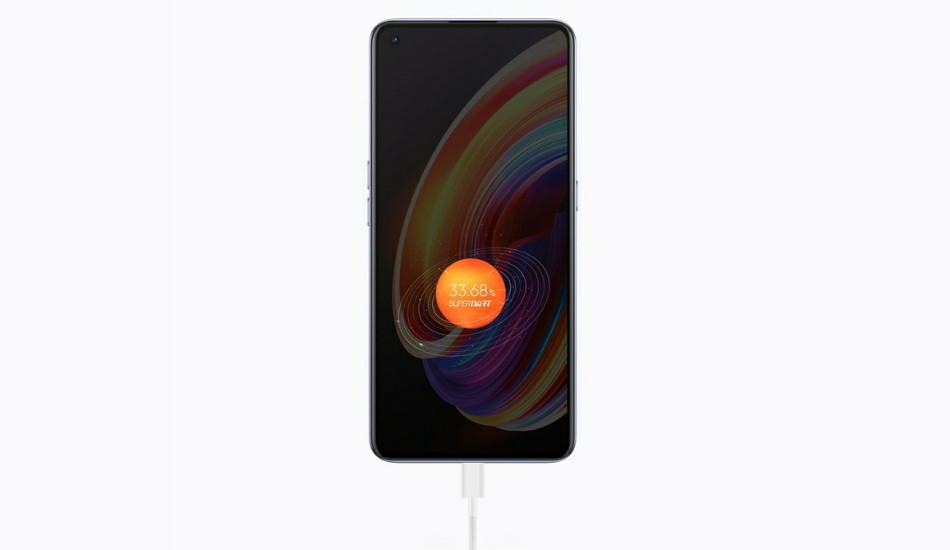 The battery backup depends on the usage patterns of the consumer and on the software optimizations as well. You might get a similar battery backup on both of them as a bigger battery is powering a 120Hz display on X7 Pro whereas the Nord’s battery is powering just a 90Hz display. For charging speeds, the X7 Pro will charge much faster than Nord but it will also mean quicker battery degradation over a long period of time. 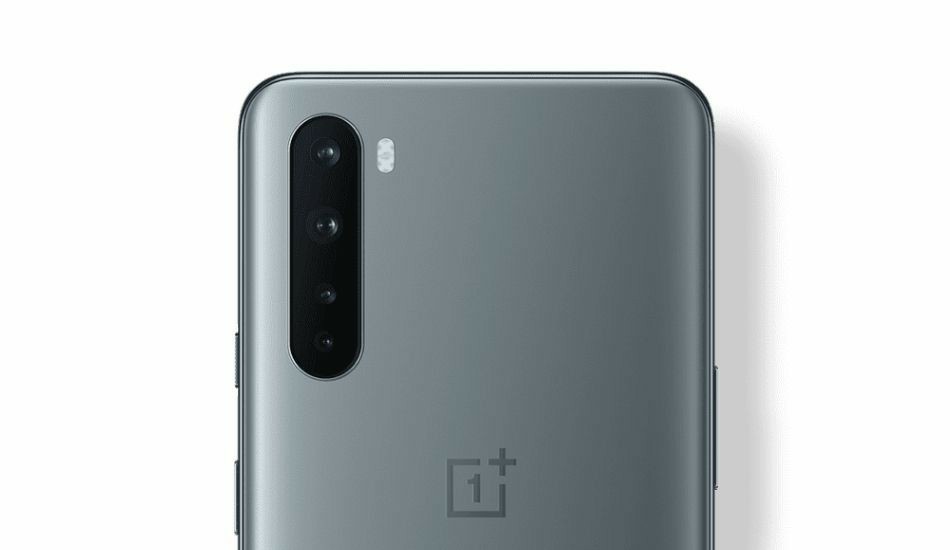 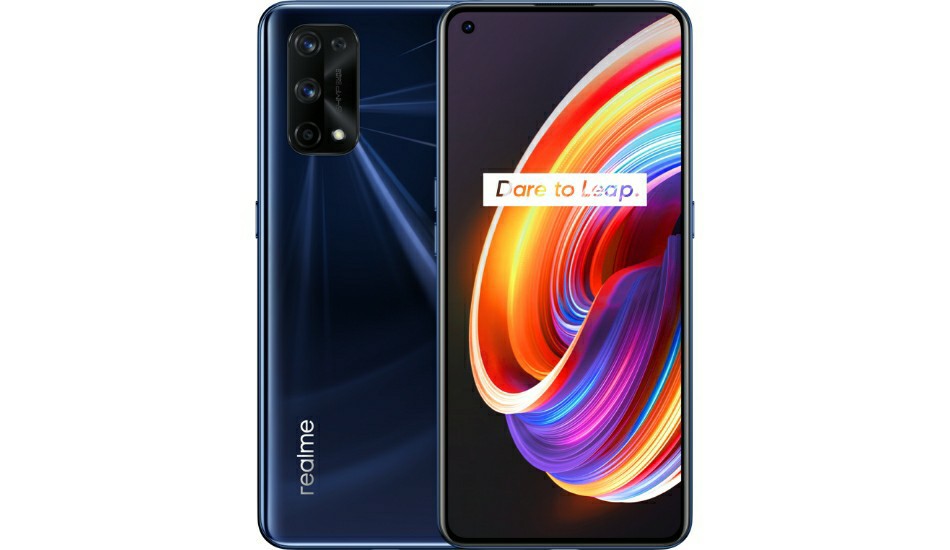 Both the phones have a quad-camera setup and the winner would depend on real-world picture samples. Considering the Realme X7 Pro has a better primary sensor in terms of on-paper specifications, we can say X7 pro has an edge.

In our opinion, if you have a budget of Rs 30,000, then the Realme X7 Pro is without a doubt, the winner of this comparison. But if you have a strict budget less than that of Rs 30k, then the Nord provides a better value.