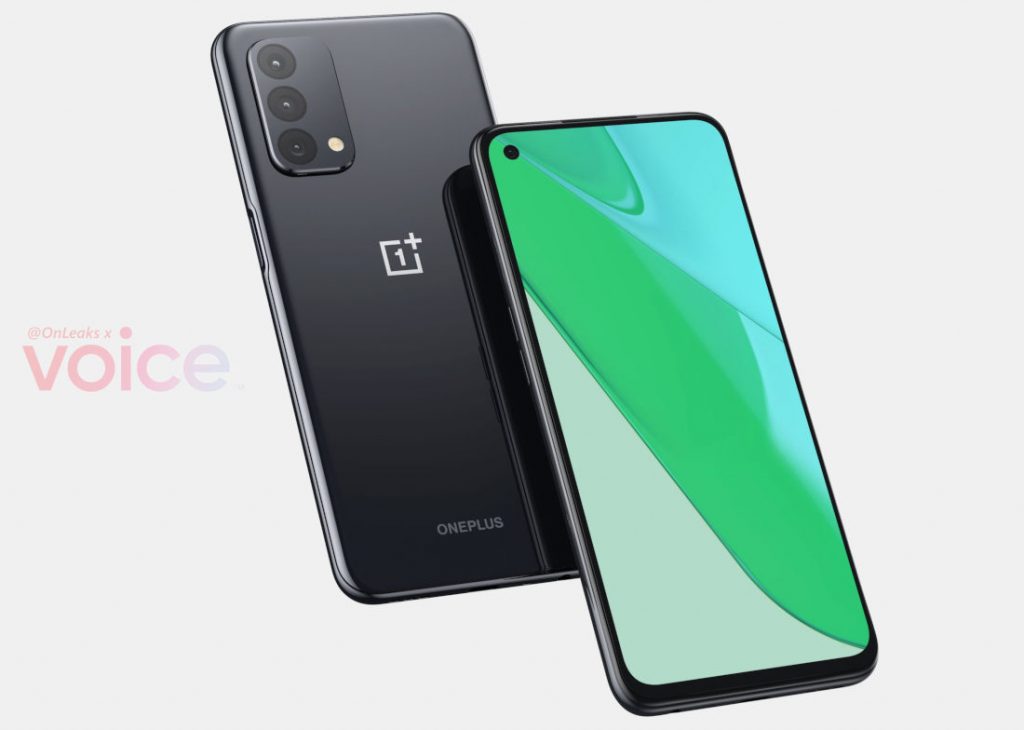 At the moment, the official name of the phone is not known but the tipster says that the Nord N10’s successor has been codenamed, Ebba.

OnePlus will be launching OnePlus 9 series along with the OnePlus Watch this week. Ahead of the launch, details of the OnePlus Nord N10 successor have leaked online.

TipsterOnLeaks has leaked the design renders and specifications of the upcoming OnePlus. At the moment, the official name of the phone is not known but the tipster says that the Nord N10’s successor has been codenamed, Ebba. It is said to be called asOnePlus Nord N1.

As per the render, the device will sport a 6.49-inch display with a hole-punch at the top left corner for the front-facing camera. The display is flat. The side and top bezels are relatively thinner than the chin bezel. 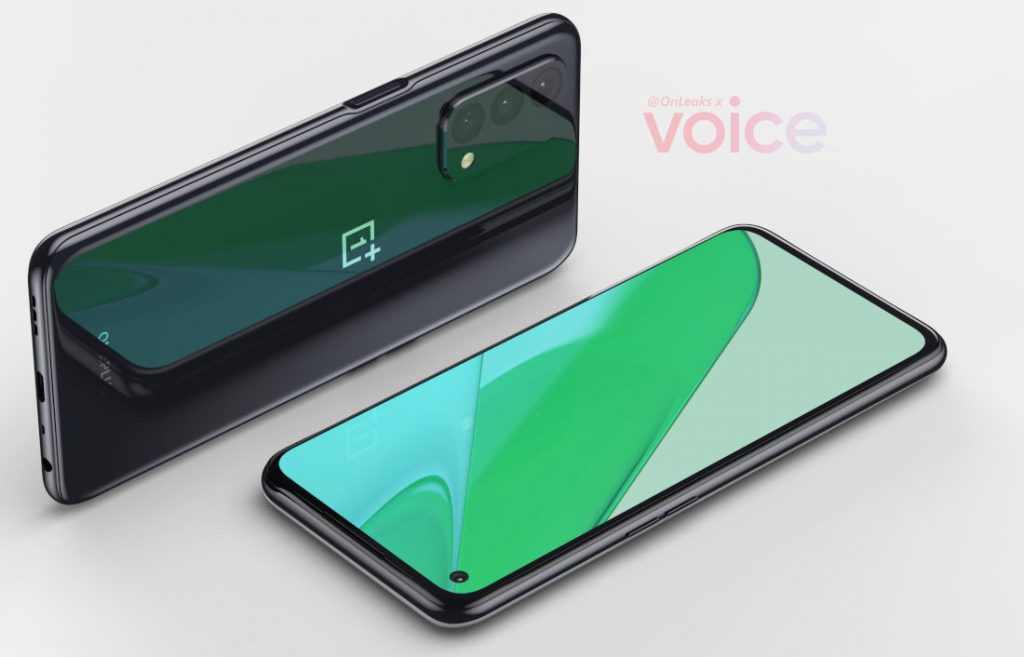