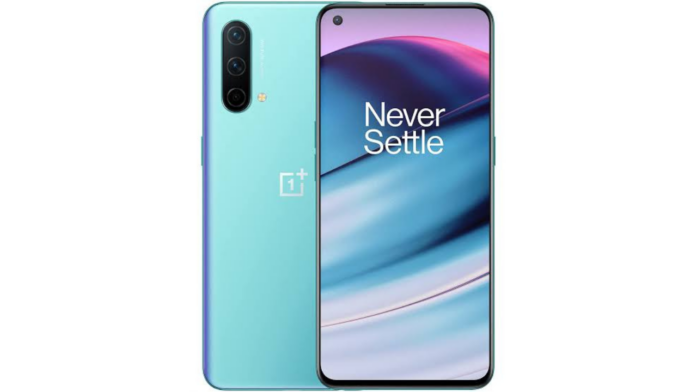 OnePlus is now rolling out the stable Android 12 update for its OnePlus Nord 2 smartphone in India. The update will bring many Android 12 features for the OnePlus smartphone and May 2022 Android security patch as well.

As always, this OTA will be incremental. The OTA will reach a small percentage of users, and a broader rollout will commence in a few days. To manually check the update, go to Settings > System > System updates.

As per XDA-Developers, the new update which comes with the OxygenOS 12 has the firmware version DN2101_11.C.04. It weighs 4.6GB in size. Nord 2 owners on OnePlus community forums are also reporting the latest version of Android. OnePlus introduced the first Android 12-based Open Beta build a month ago. Further, it rolled out the Beta 2 version last week.

Since the update is over 4GB, make sure the battery level is above 30% for downloading the update. The members of the open beta will be the first ones to receive the stable update as it releases.

According to the changelog, the firmware adds the latest May 2022 security patch, a new user interface, enhanced overclocking mechanism, and UI enhancements to Canvas AOD modules.

With this update, the OnePlus Nord 2 also gets the Smart Battery Engine. The Dark mode now offers three levels of adjustments. Desktop icons have been optimised with improved textures. Furthermore, it comes with the WorkLife Balance feature designed to automatically switch between Work/ Life modes depending on your location, Wi-Fi network, and time.

OnePlus Nord 2 was launched last year in India. It sports a 6.43-inch FHD+ 90Hz AMOLED touchscreen. The MediaTek Dimensity 1200 AI chipset powers the smartphone. You get a 50MP triple camera setup on the rear. Besides, it is backed up by a 4,500 mAh dual-cell battery with 65W fast charging.