OnePlus has launched 2 new phones under its Nord series, the Nord N10 with 5G functionality and the Nord N100 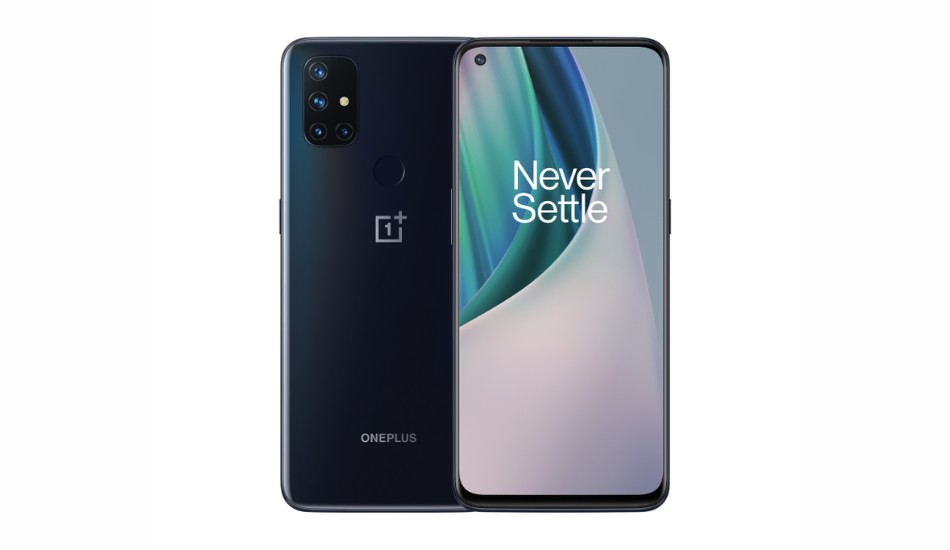 The OnePlus Nord N10 features a 6.49-inch full-HD+ display with a 90Hz refresh rate. It is powered by the Snapdragon 690 5G processor paired with 6GB of RAM and 128GB of Storage. OnePlus is also providing SD-Card memory expansion support for the first time, up to 512GB. Also, the phone comes with dual stereo speakers.

For the cameras, there is a quad rear camera setup that includes a 64-megapixel primary sensor as well as a secondary sensor with a 119-degree ultra-wide lens. The other two sensors include dedicated macro as well as monochrome shooters. For selfies, there is a 16-megapixel selfie camera sensor at the front.

The device is backed by a 4,300mAh battery that supports the company's Warp Charge 30T fast charging technology.

Read More: OnePlus 9 a.k.a 'Lemonade' expected to launch in March 2021 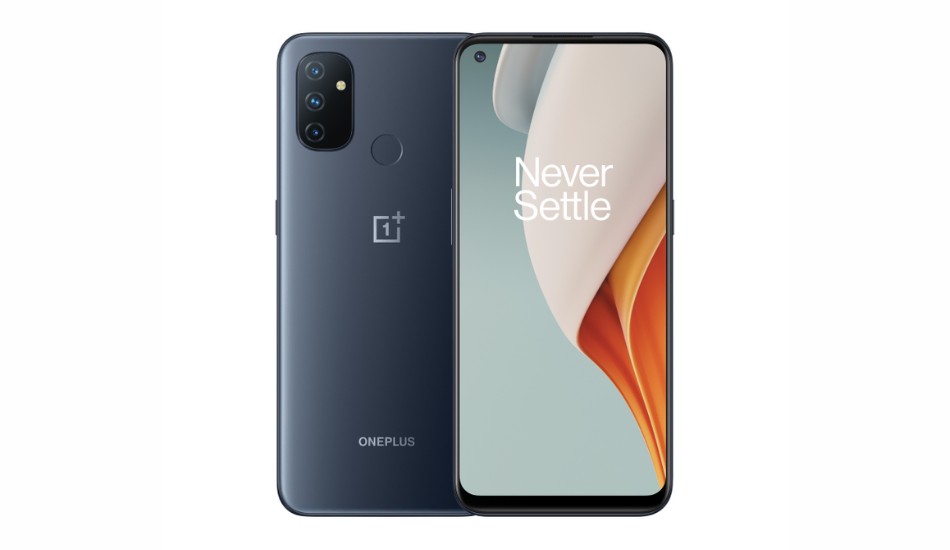 The OnePlus Nord N100 is a more budget-centric device featuring a 6.52-inch HD+ display with a 60Hz refresh rate. It is powered by the octa-core Qualcomm Snapdragon 460 processor coupled with 4GB of RAM and 64GB of storage along with memory card expansion support.

It has a triple rear camera setup which includes a 13-megapixel primary sensor, along with a bokeh lens and a macro shooter. There is an 8-megapixel camera sensor at the front.

The device is backed by a 5000mAh battery with 18W fast charging support.

Realme Watch S with 1.3-inch round display to be launched on November 2