OnePlus 9RT has been announced in China. The details about the India launch of the OnePlus 9RT is yet to be announced. 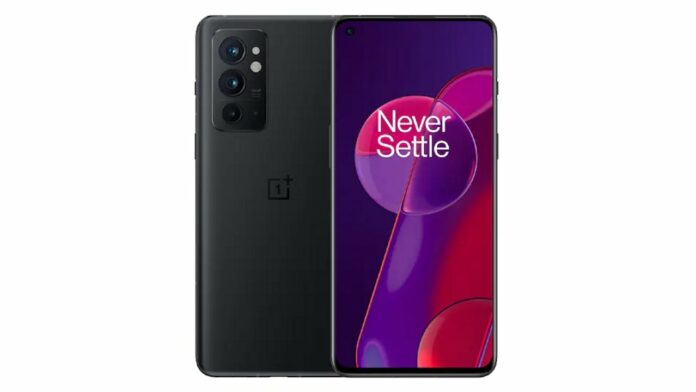 OnePlus has now officially announced OnePlus 9RT smartphone in China. This is the company’s fourth device in its existing OnePlus 9 series. The device has a Snapdragon 888 SoC, a triple camera setup, ColorOS 12 based on Android 12 and Warp Charge 65T.

It comes in Silver, Black, and Blue colours. The phone will go on sale in China starting October 19. There is no information on international availability as of yet. But it is expected to release in India later.

As for software, the handset runs Android 12 with ColorOS 12 on top. There’s also a 4500mAh battery with Warp Charge 65 Fast Charging. It includes an in display fingerprint scanner for security. The phone also has face recognition as well.