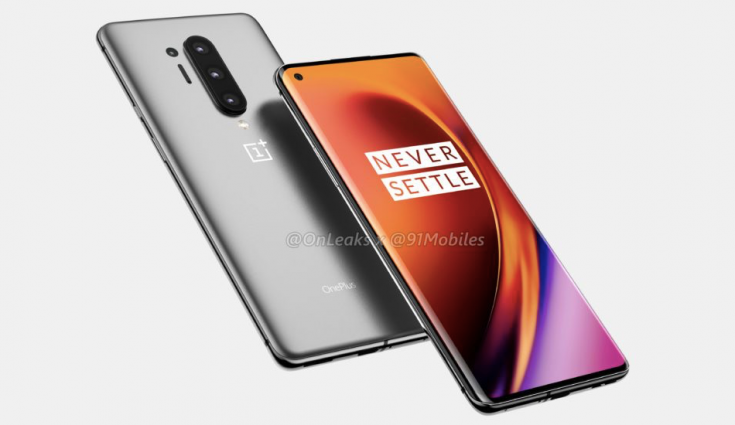 It is likely that the OnePlus 8 series will be unveiled at MWC 2020 event to be held later this month in Barcelona,

OnePlus launched the OnePlus 7T and OnePlus 7T Pro last year in May. Now seems like that the company will launch OnePlus 8 series a bit earlier this year as OnePlus 8 and OnePlus 8 Pro both were spotted on Amazon India’s Affiliate page. The listing suggests that the phones are about to launch.

It is likely that the OnePlus 8 series will be unveiled at MWC 2020 event to be held later this month in Barcelona, followed by an Indian launch. All the devices are also expected to come with 5G connectivity support.

OnePlus is yet to officially confirm the launch date of OnePlus 8 series. The company has also not started teasing the series yet. However, the company recently announced its 120Hz display technology, which is expected to feature in the upcoming series of phones.

Coming to the rumoured specifications, OnePlus 8 Pro will reportedly feature a 6.65-inch curved-edge Fluid AMOLED punch-hole display. It will be powered by Qualcomm’s Snapdragon 865 SoC. The phone will have 12GB of RAM and come with Android 10 out of the box. The phone will have a vertically aligned quad-camera setup with LED flash with a 64-megapixel Sony IMX686 main lens, a 20-megapixel ultrawide lens, a 12-megapixel telephoto lens with 5x optical zoom support and a 3D ToF sensor. The phone will feature a 32-megapixel front camera.