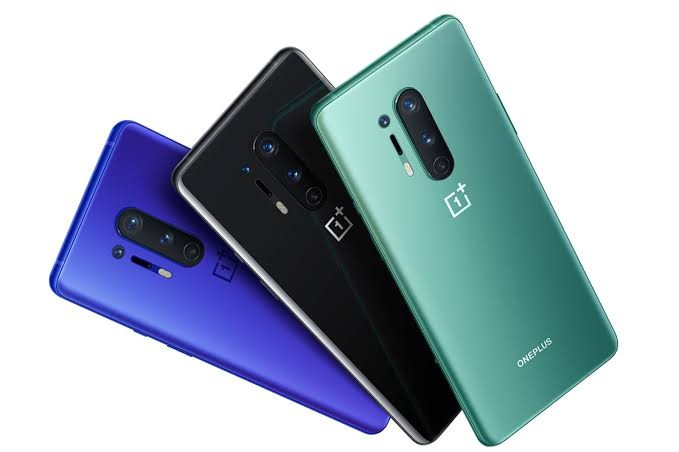 OnePlus has released a new open beta update for the OnePlus 8 and 8 Pro.

OnePlus 8 and 8 Pro are now receiving new Open Beta updates based on Android 11. The company is releasing the new beta as a staged rollout as always, meaning it will reach the users in an eventual manner.

The release of the new update was announced on OnePlus’s own forums. As it is a beta update, those who are on beta software will only receive it. If one wants to switch from stable software to beta, they can follow the steps mentioned on the forum to download the beta software.

The changelog for the new update is as follows: