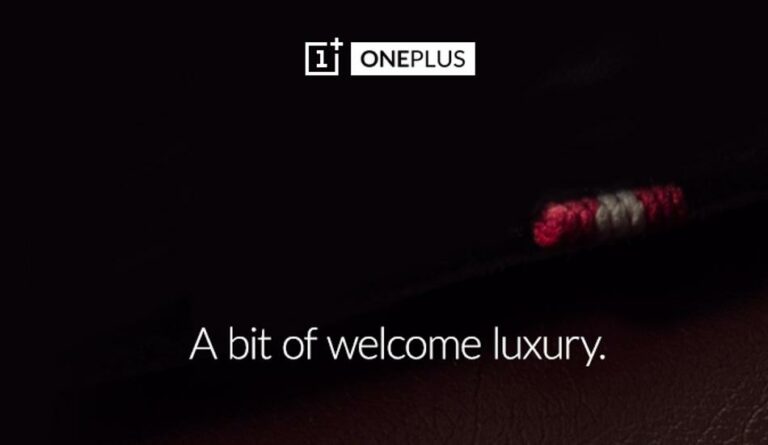 The much speculated OnePlus 3 will be launched by the second quarter of this year, according to Carl Pei, the co-founder of OnePlus.

He also told the CNET that the new OnePlus smartphone will come with a brand new design. 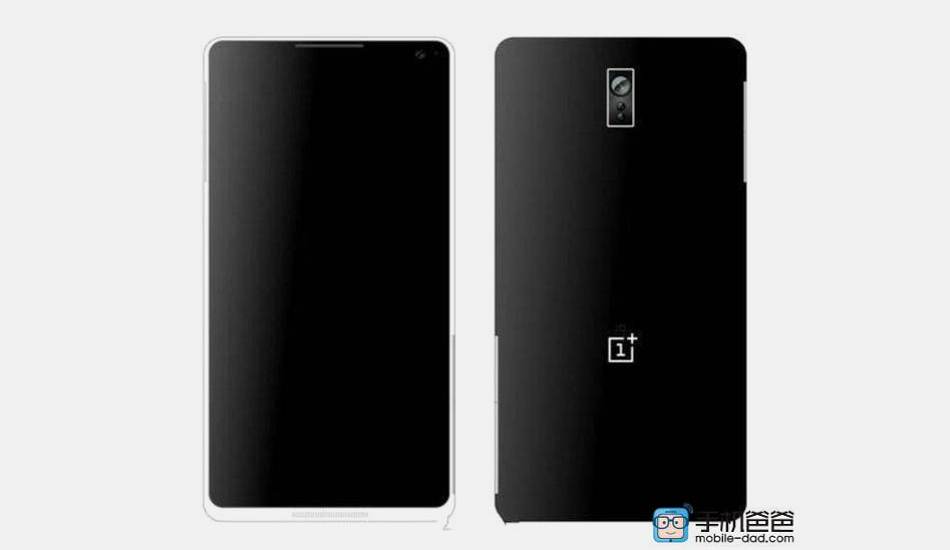 OnePlus 2 was launched last July and since then there were lot of speculations about its successor. Pei hopes that the OnePlus 3 will be able to cast the same charm as the first OnePlus smartphone – the OnePlus One.

Earlier, another co-founder of OnePlus, Pete Lau had also said the same “second quarterâ€ date for the OnePlus 3. Lau, in an interview to Livemint, said that the OnePlus 3 will have a higher price tag than OnePlus 2 which is selling in India for Rs 24,999.

In the past few concept pictures of the device were circulating over the web but so far its features are not known. However most expect the OnePlus 3 to come with USB Type C port and the latest Snapdragon 820 processor. Being the successor of OnePlus 2 and considering the devices in the Rs 20,000 to Rs 30,000 segment, OnePlus 3 also seem certain to come with a Quad HD display, 4 GB RAM, and 4G connectivity.