The OnePlus 10T software update has started rolling out to users in India, and should reach all devices over the next few days. 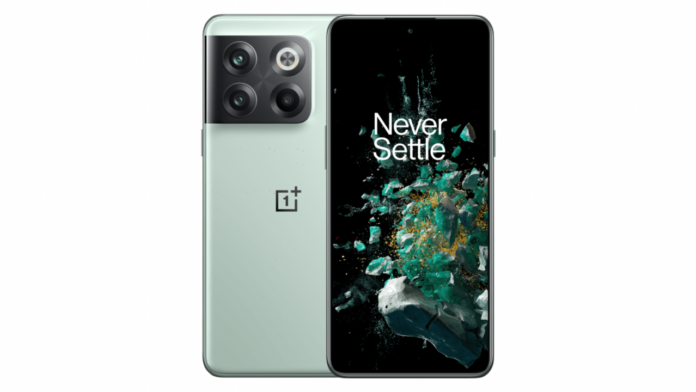 As announced by the company on its forums, the update is available for users in India and brings version CPH2413_11.A.06 to the device. The update is released for both Indian and Global markets.

The update is being rolled out in a phased manner. So it will reach a small percentage of users, and a broader rollout will commence in a few days, says OnePlus. To manually check the update, go to Settings > System > System updates.

The new firmware optimizes the shooting effect of portrait mode and ultra-wide lens. It fixes the occasional issue when Supervooc charging is not correctly detected. Further, the new Oxygen OS update also optimizes the stability of applications in the background. OnePlus also says there have been improvements to system stability and fluidity.

How to check battery percentage on your iPhone - without…

Price and Specs in India

OnePlus 10T was launched earlier this month. The handset comes with a starting price of Rs 49,999. It comes with a 6.7-inch AMOLED FHD+ 120Hz display. Under the hood, the phone is powered by the Snapdragon 8+ Gen 1 SoC.

The OnePlus 10T 5G has a triple-camera setup on the back headlined by a 50MP Sony IMX766 primary sensor. Besides, the device houses a 4,800mAh battery with support for 150W fast charging. Lastly, it runs Android 12 with OxygenOS 12.1 on top.