beta version of the Video LAN Client, which is popularly known as the VLC media player, will soon be released for the Android OS.

A beta version of the Video LAN Client, which is popularly known as the VLC media player, will soon be released for the Android operating system based smartphones and tablets. This was revealed by the developers of the VLC player through a official blog post. 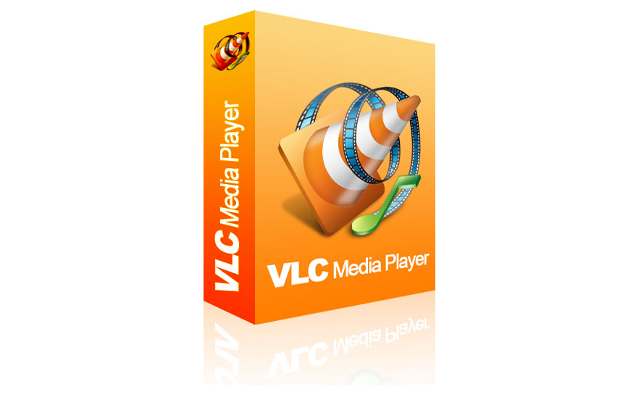 The VLC player application will bring in support for Android 2.1 up till Android 4.0. Hence older device owners will have to wait till the company brings a version for them. Android would be the first mobile platform to get the VLC media player officially.

In past, Apple iOS got the VLC Player but by a third party developer and later the app was pulled down from the app store for several reasons.

Since the VLC app will initially be made available in beta version, so there could be some issues with it. According to the developers of the VLC app, many devices including Galaxy Nexus, HTC One X, Samsung Galaxy SIII, Motorola Defy, HTC Desire and Nexus smartphones will support the app.