Facebook has enabled the automatic photo upload feature for the Android based devices through the official Android app.

With the official Facebook app installed and Photo Sync feature enabled, the photos on the users’ phone are automatically uploaded to a private album which will be accessible only to the user. Later, users can select and share the photos from the private album in the News Feed and make them visible to other contacts. 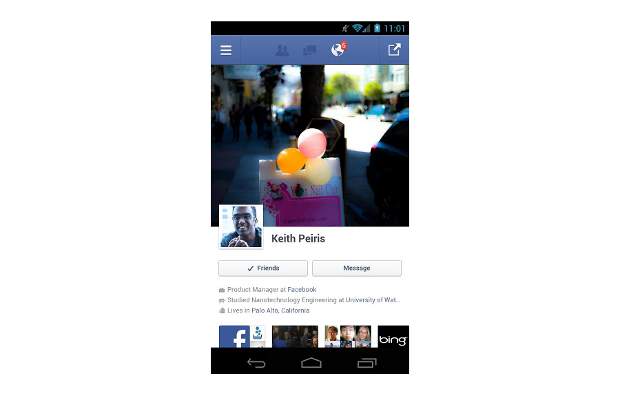 The Photo Sync feature is quite similar to the Instant Upload feature introduced in the Google+ ever since its first version for Android was released. 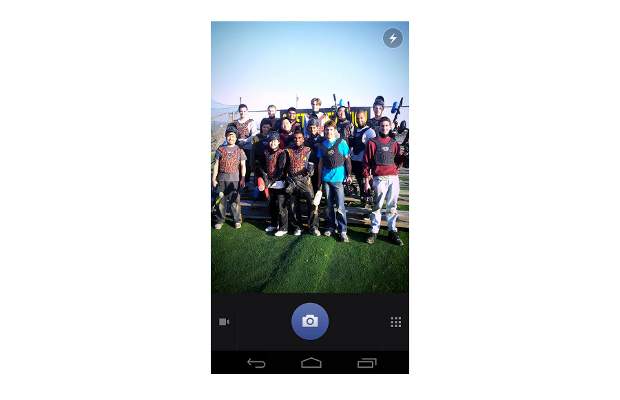