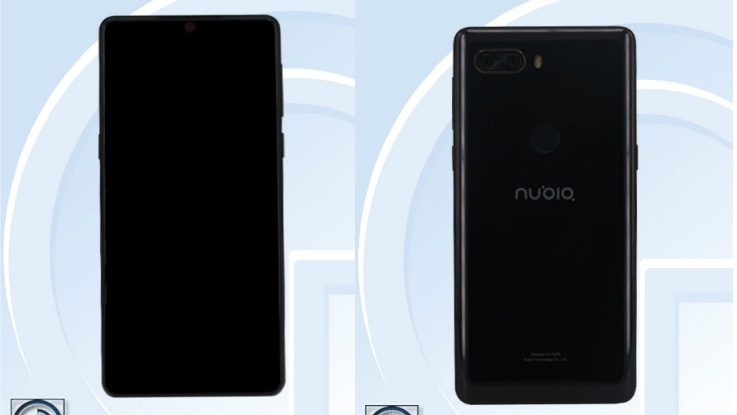 The smartphone has been found listed on Chinese regulatory, TENAA revealing some key specifications.

Nubia recently launched the Z18 Mini smartphone in China and now it seems to be working on its elder sibling, the Z18. The smartphone has been found listed on Chinese regulatory, TENAA revealing some key specifications.