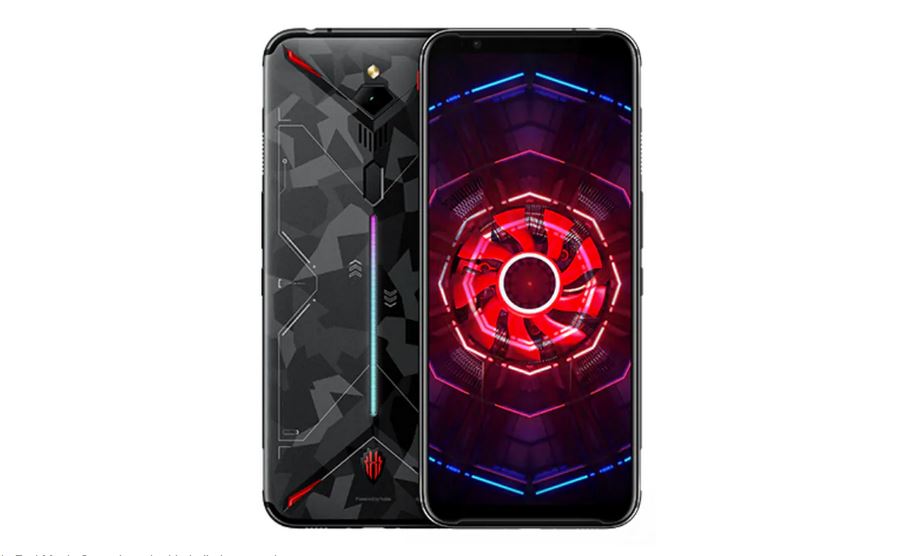 It will feature 12GB of RAM and UFS 3.0 storage onboard along with F2FS file system support. Apart from, this no other details about the upcoming smartphone have been revealed via AnTuTu listing.

A recent teaser poster revealed thatNubia Red Magic 3S will feature a display that supports a 90Hz refresh rate. Moreover, the phone will also offer 4D Vibration feedback for the enhanced gaming experience. It will also come with support for 3D surround sound.