Here we compare the latest Nubia Red Magic 3 to the Black Shark 2 and find out which one of these two comes out on top in different scenarios and edges out as the better gaming smartphone.

Nubia Red Magic 3 gaming phone was launched in India today starting at Rs 35,999 and the phone directly competes with Black Shark 2 which sells for a starting price of Rs 39,999. Both gaming phones come with the latest flagship SoCs personalised specifically for gaming in addition to little tweaks and features.

Here we compare the latest Nubia Red Magic 3 to the Black Shark 2 and find out which one of these two comes out on top in different scenarios and edges out as the better gaming smartphone.

The Red Magic 3 is powered by the Snapdragon 855 processor paired with 8GB RAM, and 12GB RAM options. The phone has internal storage options of 128GB, and 256GB.

The Black Shark 2 is powered by an octa-core Qualcomm Snapdragon 855 processor along with Adreno 640 GPU which is backed by up to 12GB of RAM and up to 256GB of internal storage.

The Black Shark 2 features a 6.39-inch Full HD+ display with a screen resolution of 2340 x 1080 pixels along with 19.5:9 aspect ratio, 403ppi of pixel density, 108.9% DCI+P3 colour gamut and 430 nits brightness. The company is calling it a TrueView Display which restores true colour to the screen. 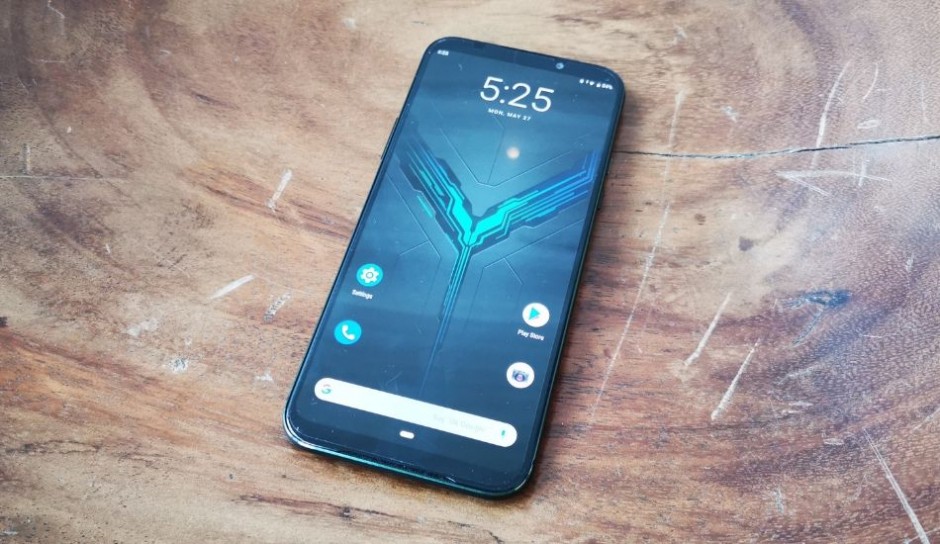 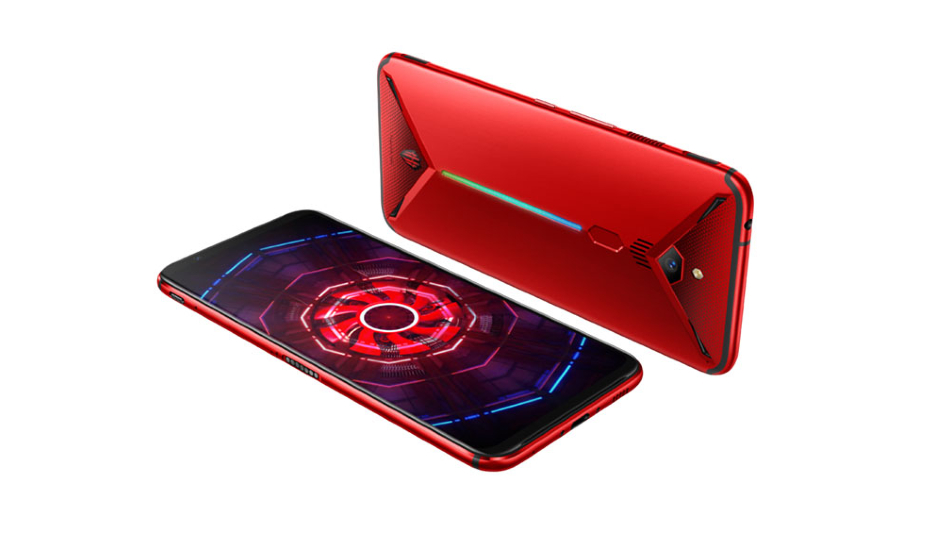 The Nubia Red Magic 3 is a gaming smartphone and is designed to even look like one. The phone has an aluminium frame with a matte finish at the back. The top part of the back panel taken a triangular shape which meets at one point through the main camera module. Below the camera is the exhaust grill for the CPU, a gem-shaped fingerprint sensor and an RGB LED strip. The strip will be able to display different lights in different modes. The Red Magic 3 comes in a black, red, and camo colour models. 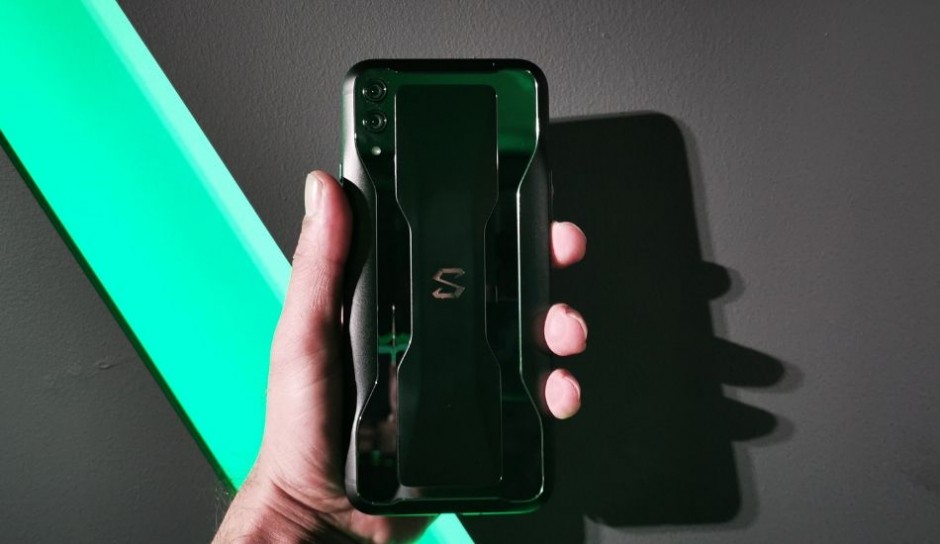 Design-wise, the Black Shark 2 comes with an aluminium chassis and metal panel with green accents. The centrepiece and the sides of the back panel feature aluminium material while the one in between features glass with green-coloured inseams. The glass portions of the device are reflective while the aluminium portion comes with a matte finish, all of which helps in cooling the device, according to Black Shark. The phone also has glowing lights at the back which illuminates the logo with different colours in pulsating sequence.

Winner: Black Shark 2 for having a glass-metal design.

The Red Magic 3 features a liquid cooling technology with an internal turbofan that increases the effective heat transfer by up to 500 percent. The phone has capacitive shoulder buttons that can be customised for individual games. There’s a Game Space mode which offers performance profiles, settings for the shoulder triggers and a standby mode. 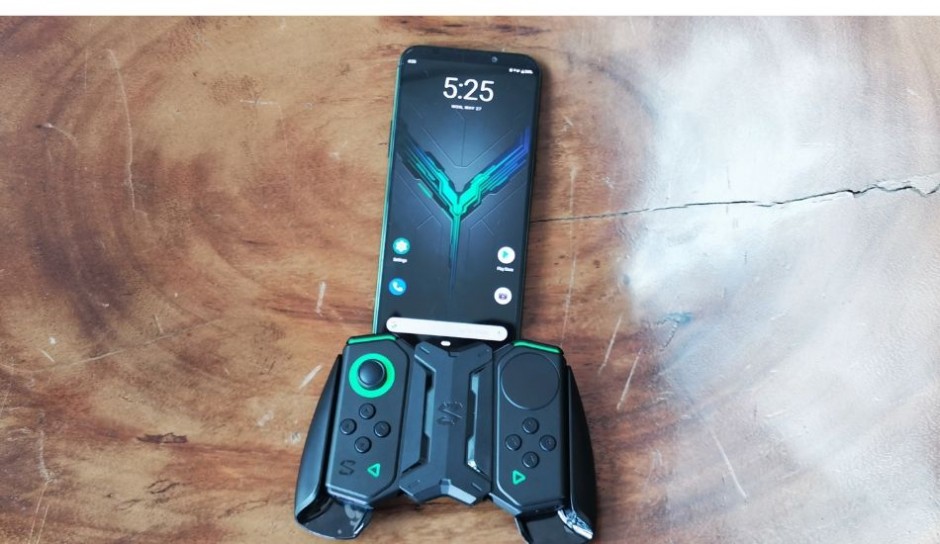 Black Shark 2 come with Liquid Cooling 3.0, which includes a liquid-cooled plate along with liquid-cooled tube that covers all the heat-generating components of the CPU. Liquid Cooling 3.0 is claimed to be 20 times more efficient in heat dissipation. There is an X-style antenna that provides better reception along with hidden press sensitive buttons for the display. The smartphone also comes with a Magic Press pressure-sensing technology to enable customisation of pressure sensitivity on the display.

While there’s not much to differentiate between the two, the Red Magic 3 additionally comes with active cooling through a fan system and not just a heat sink. The exhaust fan will be able to bring smoother frame rates and cool gameplay for long durations. Nubia also allows users to switch between Auto, Super performance, Performance Priority and other modes. 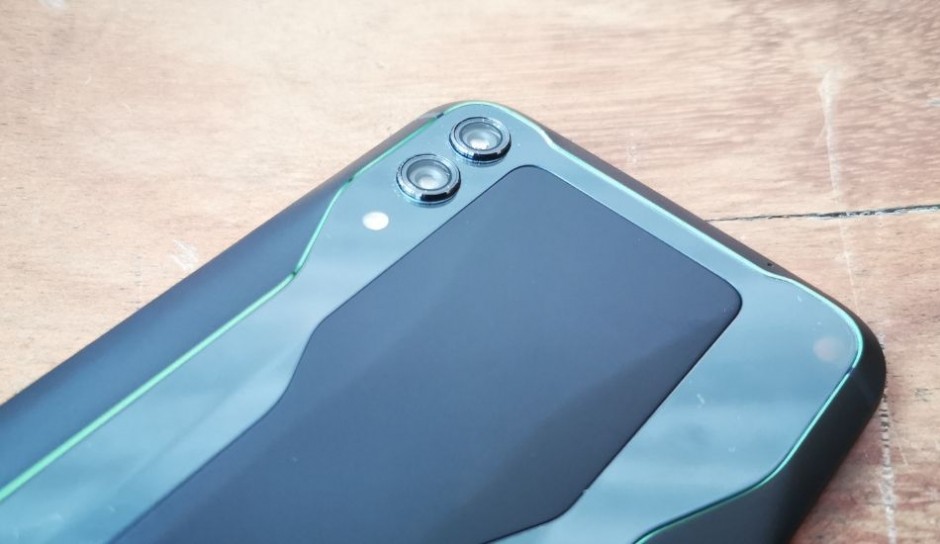 While both phones feature the latest 48MP sensors, it’s the Black Shark 2 which comes with added functionality for telephoto shots.

The Red Magic 3 comes with near-to-stock Android 9 Pie with RedMagic 2.0 UI. Newly downloaded games will be listed automatically on Game Space which is essentially a launcher for games. 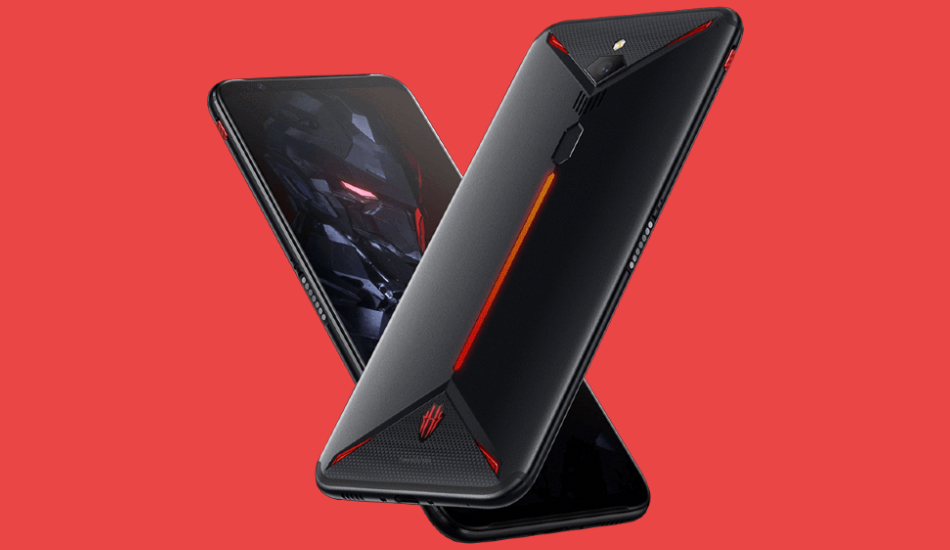 The Black Shark 2 also runs on vanilla Android 9 Pie with Light Settings and a Game Dock. It also features a dedicated gaming mode calling Shark Space which is activated through the Shark Key on the right edge of the phone.

Black Shark 2 has a 4000mAh battery with 27W fast charging support that offers 30 minutes of gaming with just 5 minutes of charging.

Meanwhile, the Red Magic 3 is fueled by 5000mAh battery with 30W fast charging support which claims to deliver one hour of gameplay in just 10 minutes of charge.

Nubia’s latest effort at a gaming smartphone - the Red Magic 3 comes with a top-of-the-line specs sheet with a quality SoC, dedicated tweaks for gaming, active fan cooling, stock Android, a 90Hz display like the OnePlus 7 Pro and a large 5000mAh battery with 30W charging. Xiaomi-backed Black Shark 2 doesn’t disappoint either as it offers similar features in addition to a dual-camera setup and simple but premium looking build. Beyond that, it’s just a matter of your personal preference if you wish to buy either of the two recently launched gaming smartphones.

Our gaming experience in better than any other smartphone: Black Shark