Now watch IPL 2018 for free on Hotstar via Airtel TV 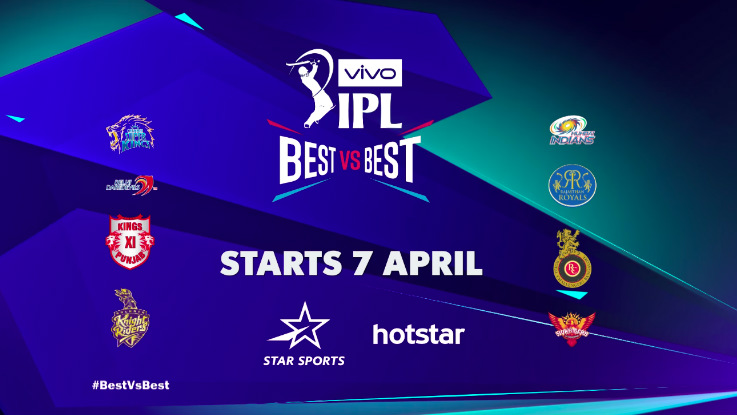 If you are an Airtel user then there is a good news for you.

Hotstar recently announced All Sports plan for Rs 299 in India for those who don’t want to miss the Indian Premier League (IPL) 2018. However, if you are an Airtel user then there is a good news for you.

As per Hotstar, Airtel customers will be able to watch all the IPL matches Live without subscribing to the Hotstar All Sports pack. This simply means that Airtel users will get the access to IPL 2018 on Hotstar for free via Airtel TV app. Users need to download the Airtel TV app and then click on IPL content on Airtel TV. The app will then take you to Hotstar app to start the free streaming session.

Under this new plan, users will get to enjoy not only IPL but also upcoming Asia Cup 2018 as well. For football lovers, the subscription will allow them to watch Premier League, Bundesliga, I-League, Indian Super League, AFC Cup and more. Users can also enjoy Wimbledon, French Open, US Open among others in Tennis section, while one can watch Pro Kabaddi and Kabaddi Nationals as well. Apart from this, users will have an access to Formula 1, Badminton Worlds Championships among others.