The app uses phone's GPS and data connectivity to fetch information such as the name of the roads and locations in which there is a traffic block.

Kochi-based start-up firm Amidray Technologies has launched an Android application, called Blockout Traffic, to give its users real time information about traffic situation in their nearby areas. 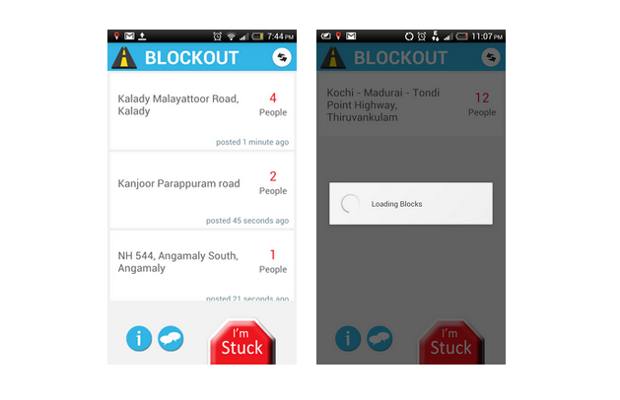 She further added, “Currently Blockout Traffic is available on Android and are working on launching the app for iOS platform as well.”

Blockout Traffic app is a free app and is available on Google Play. The app uses phone’s GPS and data connectivity to fetch information about the name of the roads and locations in which there is a traffic block within 25-30 km radius, along with the time when the block was reported.