Not near Christmas. Ringing Bells is not dead, claims company 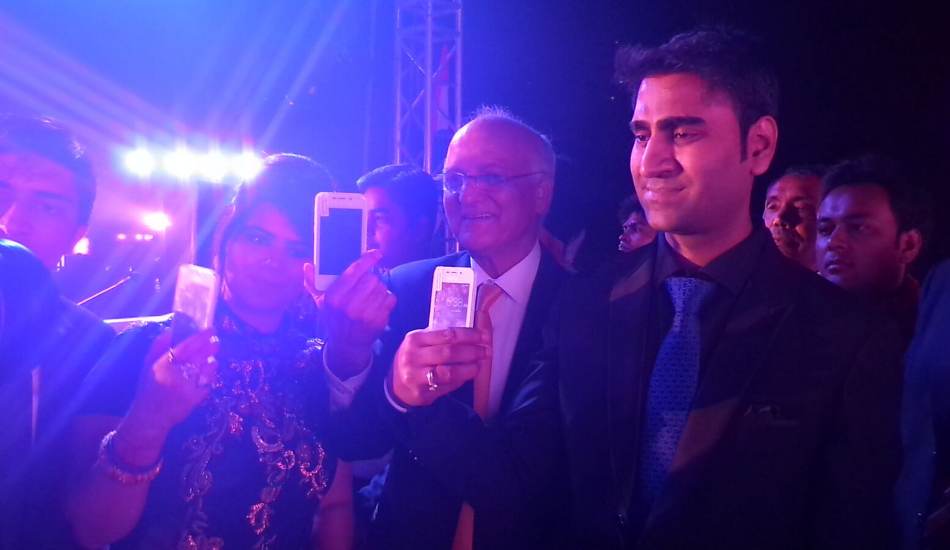 Denying reports of its shutdown, Ringing Bells has asserted that operations continue 'normally' at the firm with a chequered past.

After rumours of the company shutting down started circulating online yesterday, Ringing Bells have now surfaced to release a statement denying anything of this sort. A spokesperson from the company said that the company continues to be very much in business and MDM Electronics Private Ltd. is a separate entity.
The company is no starangers to rumours or hype, with its launch of the Rs 250 priced phones being met with incredulity and widespread predictions of fraud and impending shutdown right from the beginning. While the company failed (expectedly, critics will say) to deliver on its earlier promises, it has done well, others might say, to survive the initial hype and failures to deliver.

The statement read – ” At ringing bells we have our clear business objectives which we have shared earlier with everyone and we are sticking to it,”

Moreover, commenting on the resignation of Dharna Goel, former CEO Ringing Bells, the spokesperson further said – “Now Mr. Anmol Goel, who is also one of the founder directors, is looking after the affairs of the company and will take forward the company to make it achieve the goals that it has set for itself.”

As for the famous Freedom 251 smartphone, he further added – “Delivery of freedom 251 will be made by retailers who will get the products in turn from the distributors and they in turn from the company as is the standard practice in trade. In addition, as has been underpinned and re-clarified on several occasions, the sales are only on cash on delivery basis. The company is making efforts to deliver more Freedom 251 devices in recent months.”

Yesterday, various reports on the internet claimed that Ringing Bells has reportedly shut down and former directors of the company have incorporated a new company with the name MDM Electronics Pvt Ltd. Interestingly, the company’s website is still down.

Meanwhile, the company also boasted about the delivery of 70,000 units of Freedom 251. The company delivered the product in the states such as West Bengal, Haryana, Himachal, Bihar, Uttarakhand, New Delhi, Punjab, J&K, Maharashtra, Madhya Pradesh, Jharkhand, Rajasthan and Uttar Pradesh.

For the specifications, The Freedom 251 runs on Android 5.1 Lollipop operating system and is powered by a 1.3 GHz quad-core processor. The phone has a 4 inch IPS touchscreen that has WVGA (800×480 pixels) resolution. It has 8 GB of internal memory, 1 GB RAM, a 1450 mAh battery, 3.2-megapixel rear camera and a 0.3-megapixel front camera, and supports dual SIMs.