Nokia XL coming to India tomorrow, but can it dethrone Moto G?

After launching Nokia X in March this year, Nokia is all set to announce its next Android phone, the Nokia XL, in India tomorrow. Considering the launch price of Nokia X (Rs 8,599), we expect the Nokia XL to be priced between Rs 12,000 – Rs 15,000 and thus it will be a competitor of the Motorola Moto G.

The Nokia XL comes with a 5 inch LCD display with 480×800 pixels resolution against 4.5 inch HD display of Moto G. The Dual SIM Nokia XL is powered by a 1 GHz Snapdragon S4 dual core processor and it comes with Nokia X software platform which is based on the Android operating system. 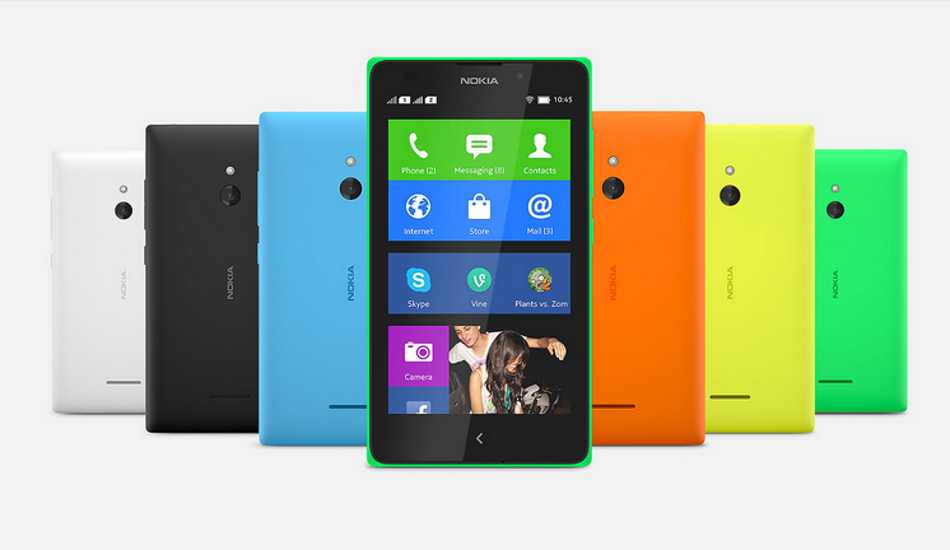 On the contrary, Moto G looks much better with its Snapdragon 400 quad core processor, 1 GB RAM, 2070 mAh battery, and a 5 megapixel rear camera. We have already reviewed the Motorola Moto G, which you can read here.

We had also tested the Nokia XL at the time of its announcement, which you can read here. You can check all the specifications of the two phones and can compare them side by side here.