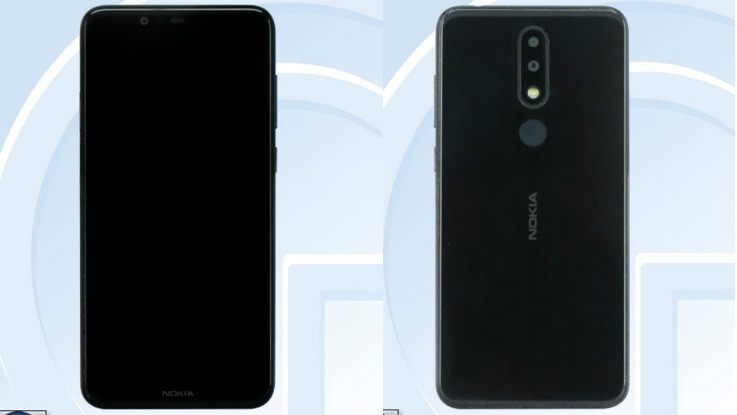 The update comes with the December security patch, new system navigation among others.

HMD Global announced Nokia X5 smartphone in China in mid this year with Android 8.1 Oreo operating system out of the box.

The Nokia X5 is a China exclusive device, and users are now getting the Android 9 Pie update in China. The update is 1467MB in size and is being rolled out to selected users only at the moment. Nokia X5 owners need to have at least 2940MB of free space for the update.

The update comes with the December security patch, new system navigation among others. Now since the Nokia X5 is receiving the Android Pie update, it is expected that its international variant – Nokia 5.1 Plus will also get the update soon.

The Nokia X5 features a 5.86-inch HD+ display with a screen resolution of 1520 x 720 pixels and a 19:9 aspect ratio. The phone powered by a 2GHz octa-core processor with Mali-G72 MP3 GPU. The Nokia X5 comes in 3GB/4GB of RAM with 32GB/64GB of internal storage. The memory can be further expanded up to 256GB via micro SD card slot. It features a fingerprint sensor at the back panel and is backed by a 3000mAh battery

Nokia X5 features a dual-camera setup with a 13-megapixel primary with LED Flash, PDAF and a secondary 5-megapixel sensor for AI portrait shots. There is an 8-megapixel selfie camera for video calling and selfies with AI-powered features. Further, the phone comes loaded with bothie feature, which basically utilises both front and rear cameras to capture a picture.