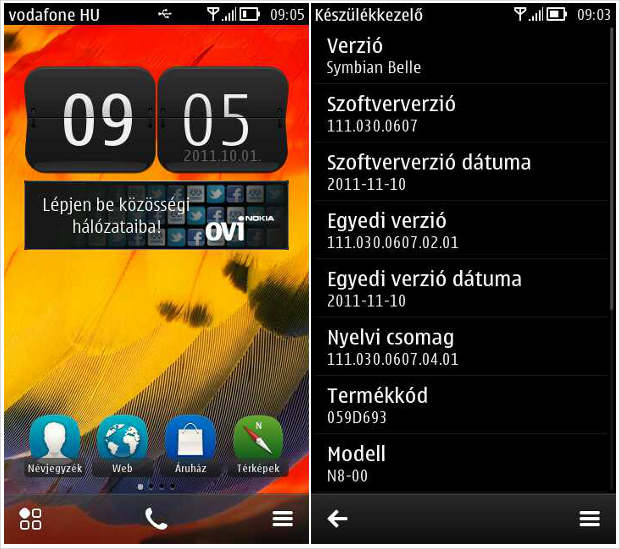 Symbian Belle has its own set of distinctive features over the current Symbian Anna update. Apart from resizable widgets, more homescreens and notification bar, the most important feature of the Belle update is the Near Field Communication Support.