Though the HTC 8S and Lumia 720 look like one phone in two different packages, they differ slightly in some of their features.

in a few days. The Windows Phone 8 based smartphone can be booked for Rs 18,999. It looks like a very decent device, but for the same price you can also get the HTC 8S, which was launched in December 2012 in India.

Here is a comparison of features of the two phones. Do note that their actual performance may differ.

Both phones come in a range of colours; Nokia Lumia 720 comes in white, red, yellow, cyan and black while HTC 8S has Domino, Fiesta Red, Atlantic Blue, High-Rise Gray models. Both are really attractive to look at. I personally like the colour combination of the HTC 8S but it is a personal opinion.

The Nokia Lumia 720 comes with a 4.29 inch IPS, ClearBlack display. It has a resolution of 800 x 480 pixel resolution. The touchscreen of Lumia 720 is made up of something called Sculpted Glass. 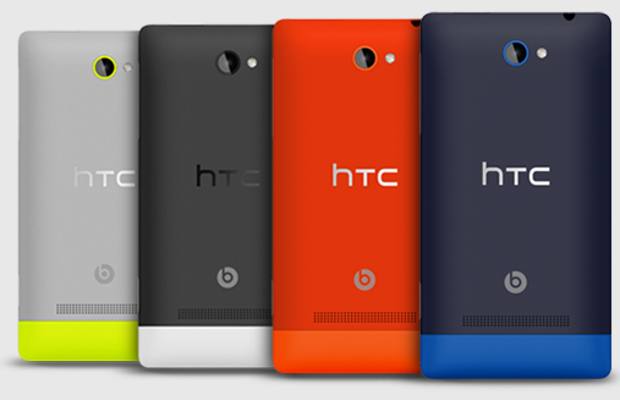 The HTC 8S has a smaller 4 inch touchscreen. Its Super LCD 2 display comes with 800 x 480 pixel resolution. HTC has used Gorilla Glass on the 8S.

The HTC 8S comes with only a rear camera of 5 megapixel. There is no front camera in this handset. On the other hand, the Lumia 720 has a 6.7 megapixel rear camera and a 1.3 megapixel front camera. Also, the Nokia handset uses a Carl Zeiss Tessar Lens, which is renowned for capturing quality images with good contrast and details.

HTC 8S has a 1700 mAh Li-Polymer battery. HTC has not revealed the exact backup time that this battery provides. The Lumia 720, on the other hand, has a bigger 2000 mAh battery that claims to provide 23 hours and 13 hours of talktime on 2G and 3G networks respectively. 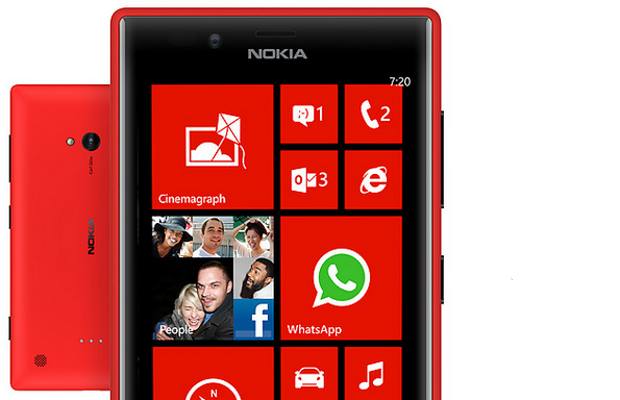 Also, the Lumia 720 has a handsome 520 hours of standby time over 3G networks.

Both Lumia 720 and HTC 8S come with a single SIM slot where you can use a micro SIM card. Also, they have GPS with A-GPS support, Glonass, Bluetooth 3.1, micro USB port and WiFi (b/g/n) versions. Of course, Lumia 720 has access to Nokia’s renowned services like Nokia Maps and Nokia Music. 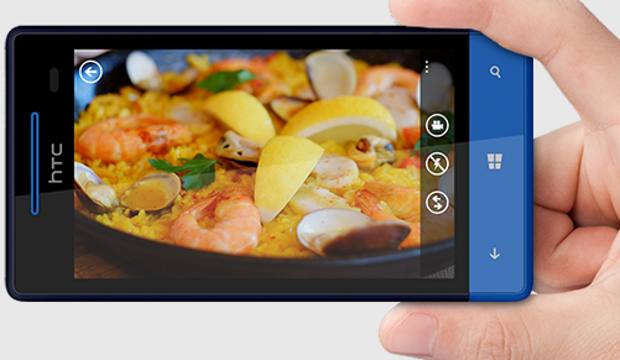 Lumia 720 comes with NFC, which has not been much use in general but in future services this feature may grow.

Feature-wise, both HTC 8S and Nokia Lumia 720 look identical with a few aberrations. The Lumia 720, though, has significant advantages over the other as it has a better rear camera and a front camera. Since both come with displays of identical size and even the processor, and the 2000 mAh battery are likely to provide much longer life than the HTC 8S’s 1700 mAh battery. 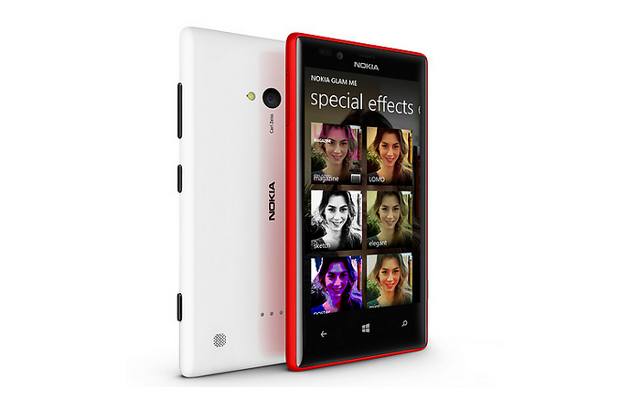 Considering the rage for bigger and slimmer handsets, I think Lumia 720 would look more attractive to you than HTC 8S, unless you are a fan of HTC handsets like me. HTC 8S also comes with Beats audio sound enhancement technology, but would you buy the 8S just for that?