Nokia Lumia 530 is the successor of the last year’s hot selling budget Windows Phone device – Lumia 520. Nokia has used a design which very similar to the Lumia 620. However, the on-screen menu buttons are de facto in all the Windows Phone 8.1 devices. The new Lumia 530 features a 4-inch display with 480×854 pixel resolution. Nokia Lumia 530 has a quad-core 1.2 GHz Qualcomm Snapdragon 200 mobile processor which is paired with mere 512 MB RAM. 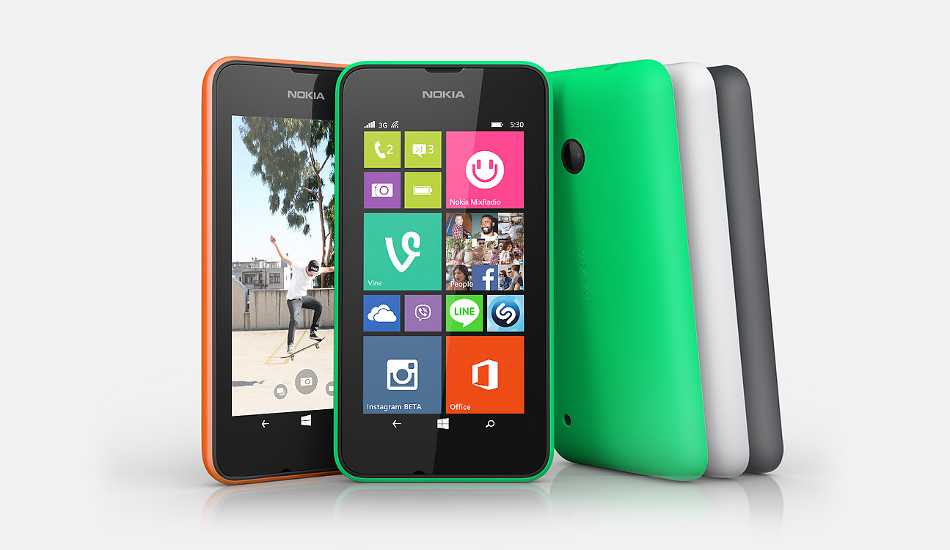 Though it has only 4 GB on-board storage, the smartphone’s expandable storage slot can accommodate up to 128 GB micro SD card. Users can also make the best of the 15 GB free OneDrive storage bundled. 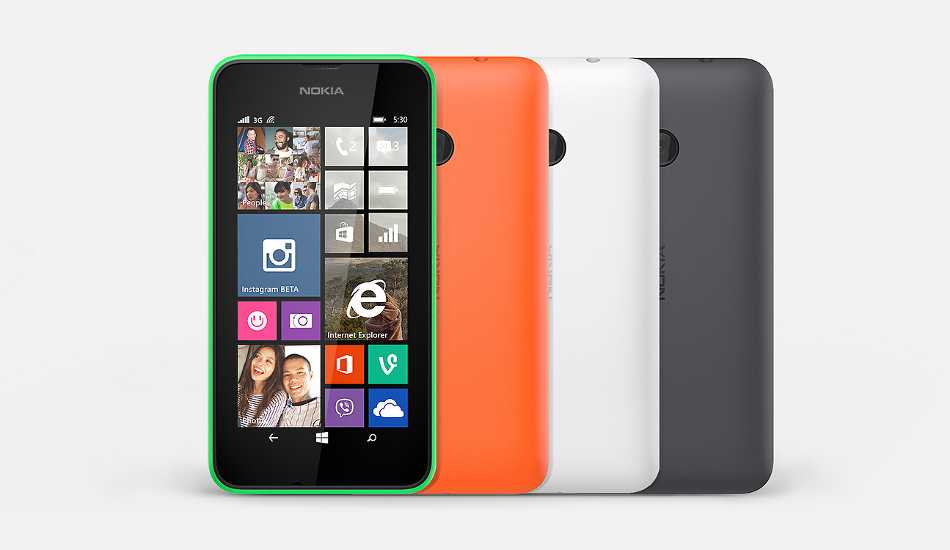 Nokia Lumia 530 has a 5 megapixel fixed focus camera and there is no front facing camera. The dual SIM version of the Lumia 530 will also support one 3G network SIM card. The Lumia 530 is 11.9 mm thick and weighs 129 grams. Other features of the Lumia 530 include WiFi, Bluetooth 4.0, GPS with A-GPS support, standard audio port, and FM Radio.

At the price point, the Lumia 530 might look attractive but it will have to compete with several Dual-SIM configuration offering Google Android based smartphones.