Nokia HERE now have indoor maps for 45 countries including India

Nokia has added Venue Maps to the HERE Maps and includes indoor maps of over 49,000 buildings in 45 different countries including India.

Nokia has added venue maps with indoor mapping feature to its HERE maps service. The HERE Maps now has venue maps of about 45 different countries including India. The venue maps include the floor plans of over 49,000 buildings that include several prominent ones. So the Nokia HERE maps will not only give directions when you have to visit a location but will also guide you through the floors of the mapped buildings.

Google had introduced indoor mapping earlier this year for the Google Maps. 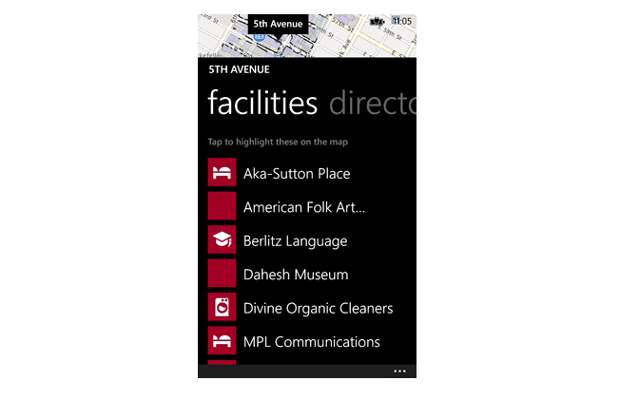 For the venue maps of 45 different countries, the HERE Team has included floor plans of several prominent locations and buildings to aid the users. From theme parks to ATMs, most popular places have been added to the venue maps. The venues carry colour coding to differentiate itself from other elements on the map. Nokia plans to add about 1000 venues every three months. 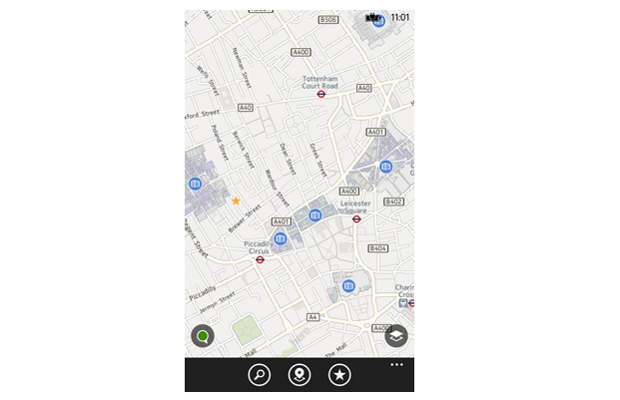 The venues mostly include shopping malls, grocery supermarkets, public transport, airport and other places. Whether you get good network in such places or not, your GPS along with A-GPS can be used to help you navigate to your chosen destination.

The updated Nokia HERE Maps with Venue Maps can be downloaded from the Windows Phone store.