Nokia has announced to make its mapping suite of apps available for other Windows Phone devices as well. Microsoft confirmed that Windows Phone 8 users in select countries will be able to download the Nokia HERE Maps, HERE Drive Beta and HERE Transit apps. Previously these free maps and navigation apps were limited only to the Nokia Lumia series of devices. 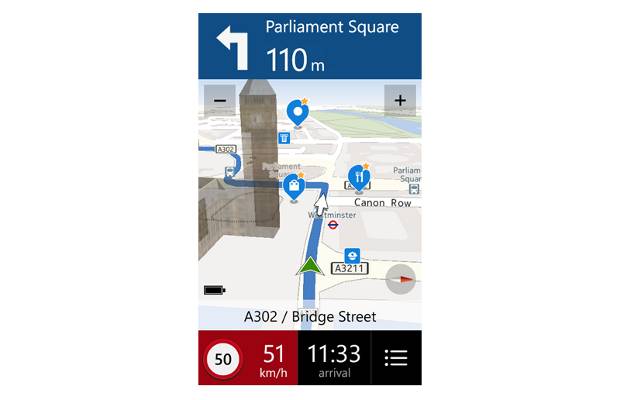 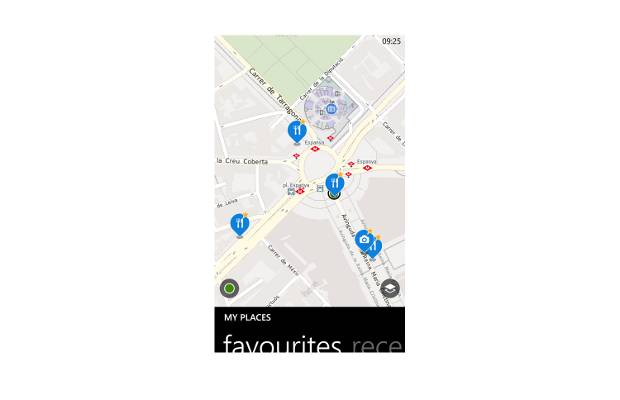 The Nokia HERE maps offers detailed online as well as offline mapping with turn by turn based navigation for over 90 countries. The HERE Drive Beta is experimental navigation service that offers voice-powered turn-by-turn navigation guidance. One can get all possible details about the trip, speed and other conditions from the app. 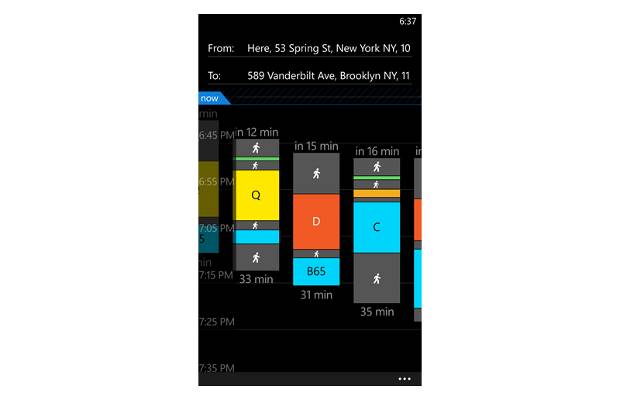 Finally the HERE Transit offers information about the public transport of several supporting cities of the world. Users can look for nearest bus stop or train station. This indeed is quite beneficial for the HTC, Samsung and ZTE devices running Windows Phone 8.

These three mapping and navigation apps will be first made available for Windows Phone 8 users in Canada, Germany, France, Italy, Mexico, Spain, the UK, and the US.