Contrary to earlier report, it has been now come to light that Nokia Drive may not come to Windows Phone Marketplace. 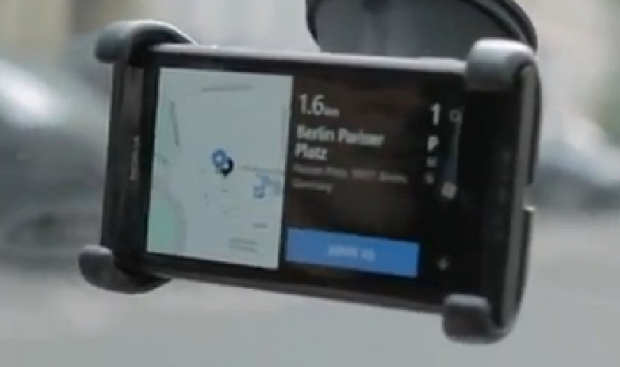 “Nokia Drive comes pre-installed on our Nokia Lumia range and there are currently no plans to make it available for Windows Phone based devices from other OEMs,” Nokia has said.

Earlier, a website reported the inclusion of Nokia Drive in Windows marketplace and later even retweeted by Nokia India (hyperlink: http://twitter.com/%23!/NokiaIndia). But the tweets later were removed.

Nokia Drive is a navigation application which offers full turn by turn GPS navigation. It offers turn both 2D and 3D views and also renders points of interest in 3D on maps. Maps can also be downloaded on the device using this app. Till now, it is expected to be exclusive to Nokia’s new Lumia 800 and 710 devices.