Both have 2.4 inch display but Nokia Asha 205 comes with alphanumeric keys while Asha 206 has Qwerty keypad.

The Nokia Asha 205 comes with a 2.4 inch display with QVGA resolution along with a full Qwerty keypad for easy typing. The phone features a dedicated Facebook key for faster access to the social network as well. The Asha 205 also comes with a VGA resolution camera (0.3 megapixel) at the back and 10 MB of internal storage along with option of expanding the storage with the use of micro SD cards. 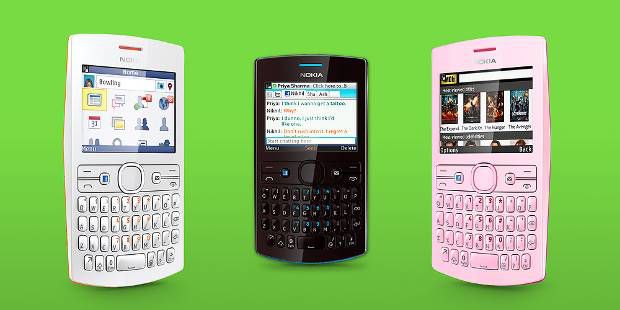 The Nokia Asha 206 is an alpha numeric keypad based mobile phone featuring a 2.4 inch QVGA resolution display. The phone comes with a sleek design as well as features a 1.3 megapixel camera along with 10 MB of internal memory and expandable memory through the use of a micro SD card. 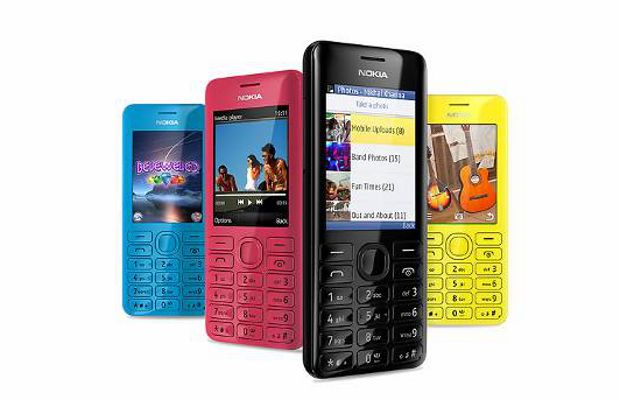 The Nokia Asha 205 and Nokia 206 are the first mobile phones to include Nokia’s exclusive Slam feature. Slam allows consumers to share multimedia content like photos and videos with nearby mobile phone almost instantly. Slam works with most Bluetooth-enabled mobile phones without the need to pair devices, and without the recipient needing to also have Slam. In just a few clicks, users can ‘Slam’ their content to another device faster than with Bluetooth alone.

As with other Asha devices, Nokia is also offering 40 EA games free of cost with these two new Asha feature phones.