Nokia 9 Pureview smartphone will come with five rear cameras and Zeiss branding. It will feature a 5.9-inch Quad-HD display with 18:9 aspect ratio.

HMD Global has scheduled an event on December 5 in Dubai in which the company is expected to launch a couple of smartphones. Nokia 9 Pureview was one of them to make its debut. But a recent report has hinted that Nokia 9 Pureview will not be official on December 5. Nevertheless when the phone launches, a new set of dummy images has surfaced online.

NokiaPowerUser reports that these dummy images come via another Nokia 9 cover manufacturer. Interestingly, the dummy images show the smartphone will not sport a notch display which is in contrary to earlier leaks which have shown Nokia 9 Pureview with a notch. Even the glass protector shown in the image is custom-made for notch-less Nokia 9. 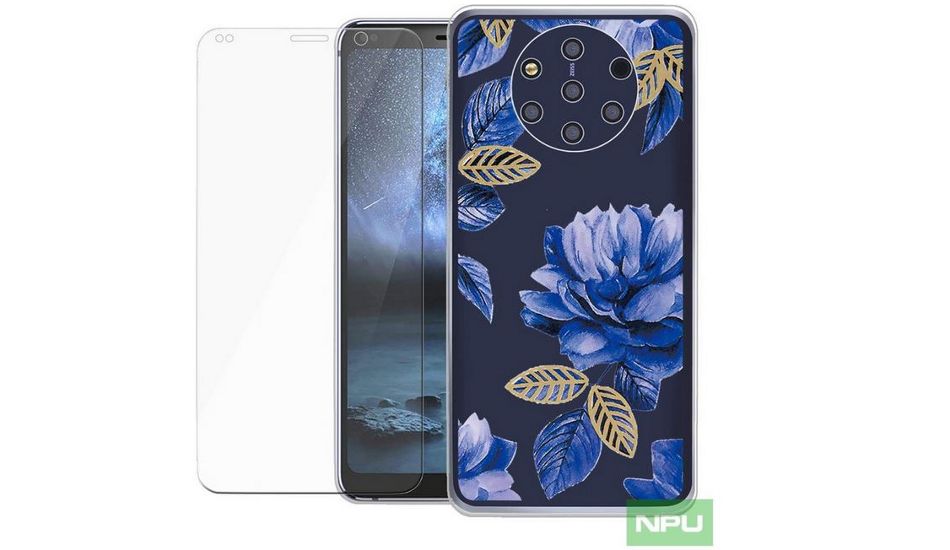 As per earlier rumours, the Nokia 9 Pureview smartphone will come with five rear cameras and Zeiss branding. It will feature a 5.9-inch Quad-HD display with 18:9 aspect ratio.

The phone will be powered by a Snapdragon 845 chipset with up to 8GB of RAM and 256GB of internal storage. The smartphone is also rumoured to be the first Nokia smartphone sporting an in-display fingerprint sensor. It will reportedly have a primary 22MP camera.

Nokia 9 Pureview will not have any 3.5 mm headphone jack and feature a USB Type-C port. It will be backed up by 4150 mAh battery along with water and dustproof ratings.